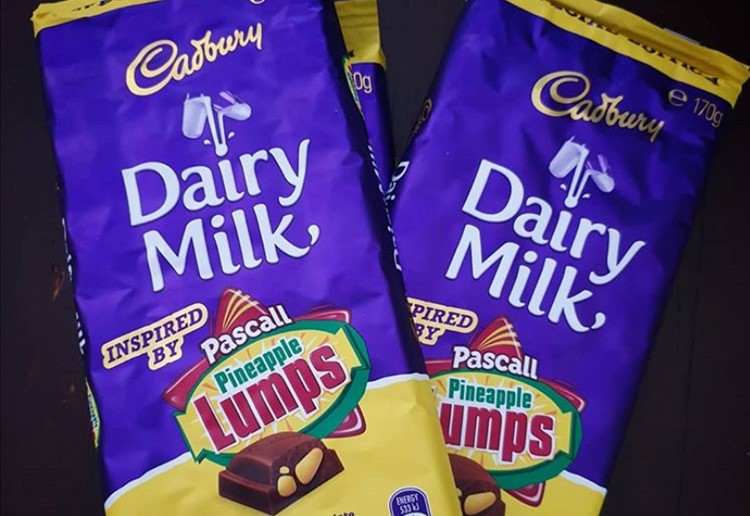 We know, we know, Caramilk is a cult favourite and people have been going crazy over it, even with all the changes fans have been talking about it’s still a coveted supermarket item. But what if we told you there is a new block in town, one that looks like it’s BACK, though only for a short time.

“Cadbury Dairy Milk inspired by Pineapple Lumps has been flying off shelves in New Zealand in recent weeks, so it’s exciting for us to be able to make it available to Aussie Cadbury fans at independent retailers

“The delicious combination of Cadbury Dairy Milk milk chocolate and chewy pineapple-flavoured marshmallows is available at IGA, Supa IGA and Ritchies supermarkets for a limited time, so get your hands on some before it disappears from Aussie shelves.”

Yes, it exists. Yes, I have it. Yes, it’s AWESOME! #cadbury #pineapplelumps #newzealand

Caramilk arrived back on shelves in September, and much the same as the Pineapple lumps block, it only appeared at independent retailers. Though at the start of October (October 2, to be exact), fans went into a FRENZY as it hit the shelves of major supermarkets – we wonder if Cadbury Dairy Milk inspired by Pineapple Lumps will roll out the same way….

Even though Caramilk is in stores for good again, and regularly priced at around the $5 mark, people are STILL listing blocks for sale on eBay for ridiculous prices, some starting at $15 per block! We are sure that we will start to see Cadbury Dairy Milk inspired by Pineapple Lumps appearing on eBay as fans race to get their hands on a limited supply of the chocolate blocks.

Will you be racing out to buy a block of the new Cadbury Dairy Milk inspired by Pineapple Lumps? SHARE with us in the comments below. 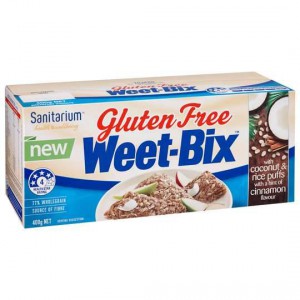 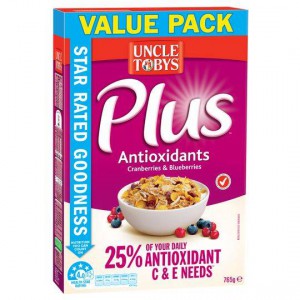 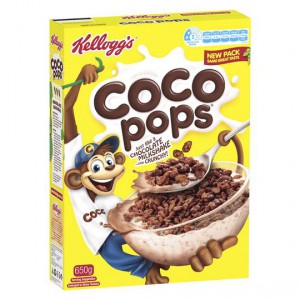