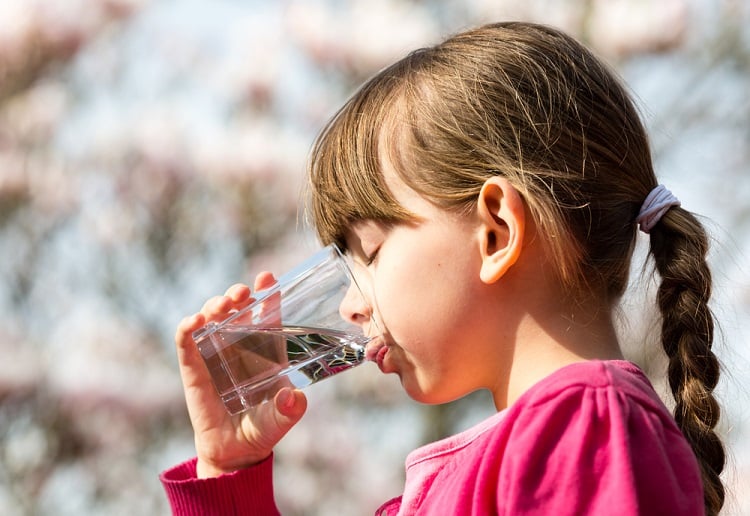 More than half of tap water samples taken from households in NSW were found to contain lead, a study conducted by Macquarie University has revealed.

One in 12 exceeded the maximum amount of lead permitted by Australian Drinking Water Guidelines.

Plumbing and tap fittings have been identified as the major source of lead contamination, meaning even clean water is at risk of contamination, the researchers said.

Most at risk are young children and babies who drink formula made with tap water.

Lead exposure can have a serious effect on early brain development, increasing the risks of cognitive damage, lower IQ and behavioural problems.

Researchers warn the same types of taps and plumbing fittings were used nation-wide.

Researches have advised concerned people to check fittings for lead content and, if needed, replace them with lead-free plumbing fittings and taps.

Macquarie University’s Paul Harvey says the two contaminates, copper and lead, present a concern for public health due to their frequent occurrence and high concentrations.

“As the sampling of household water took place across NSW, the widespread distribution of samples with elevated copper and lead concentrations demonstrates that this is not a spatially-isolated problem, and that domestic supplies across Australia are likely to be subject to similar issues,” Harvey says.

“There is a significant health risk associated with consumers, particularly infants consuming formula and pregnant women.”

There have also been reports of high levels of lead in the drinking water at Perth’s new children’s hospital just two months after asbestos was found at the building site. 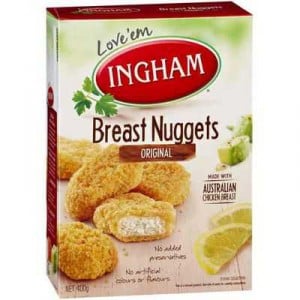