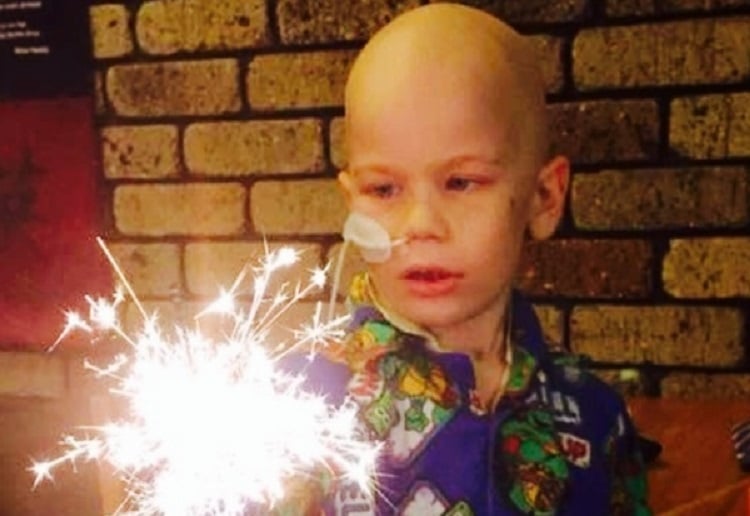 Last month a WA court ordered little Oshin Strachan, 6, undergo chemotherapy after his parents refused treatment. The family are back in court this week fighting doctor’s recommendation to start radiation.

Angela Kiszko and Adrian Strachan have said they want to pursue alternative treatments for their son’s medulloblastoma instead of “harsh” chemotherapy and radiotherapy prescribed by doctors.

WA today reports, The state Family Court judge tasked with deciding whether to enforce radiation therapy for six-year-old cancer sufferer Oshin Kiszko has delayed his “exceedingly difficult” decision until later in the week.

Judge Stephen Thackray was expected to rule on Monday afternoon on whether to enforce radiation therapy for Oshin’s medulloblastoma brain tumour after his state-first March ruling to enforce.

Judge Thackray told those assembled for the hearing that he wished to go over the evidence presented to him once more before making his final judgement.

“It is a matter of life and death,” he said.

The PMH doctor told the court that while the tumour had shown partial response to the intensive chemotherapy given so far, it had been insufficient to indicate chemotherapy on its own would give Oshin a chance at survival for five years – the point deemed a “cure”.

“At best we have made a slight dent in all that disease,” he said.

He said if high-dose radiation commenced immediately Oshin was estimated to have a 30-40 per cent chance of the five-year survival. Without radiotherapy, he had perhaps six months to live.

“Even with radiotherapy the odds are stacked against him,” he said.

The court heard there were differing medical opinions about the best treatment for Oshin, but at least one reputable expert agreed the parents’ actions were reasonable.

Family Court Chief Judge Stephen Thackray ruled in favour of the parents who have refused to allow him to have radiotherapy. He ruled Oshin would not be forced to undergo radiation.

ABC News reports, The judge said Oshin’s parents had “done what they thought was right”.

“Although it was they who chose to expose themselves to the glare of an, at times, unforgiving public, there is no reason to consider they were ever motivated by anything other than genuinely held beliefs and love for their son,” he said.

“I wish them well in their journey with Oshin in the difficult days and months ahead.”

Judge Thackray adjourned PMH’s application to enforce radiation therapy, instead of dismissing it, in case further treatment was deemed necessary.

“This will provide opportunity for the hospital to bring the matter back before the court in the event that they consider any other intervention is required for Oshin’s best interests,” he said in his judgement.

He said it was “outrageous” the doctors had been subjected to a social media backlash “for performing the very task that our society expects them to perform – that is, doing their best for a young and vulnerable child entrusted by his parents to their care in December 2015″.

The absolute worst situation you could ever fathom. So terribly sad. 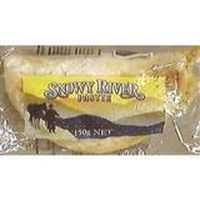 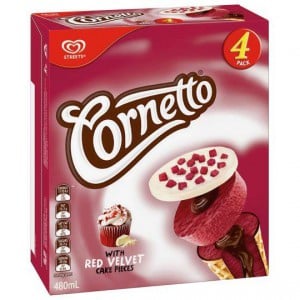