A ranting customer has been charged by police after he tried to leave a Gold Coast Kmart with a trolley full of toys that he claimed were “too dangerous for children”.

Surrounded by shoppers inside the Australia Fair store, the 40-year-old Southport man allegedly attempted to confiscate an entire line of roller skates as “a duty of care” just after 11am Thursday, reports 7 news.

“If I bring up concerns about the item it should be removed from the shelf,” the man can be heard telling staff.

“I have only the best intentions for your children… it’s these people, they’re high up, they don’t care about us,” he announced to the store.

A witness said, “He just started walking out the store but the manager asked to check his trolley,” Mr Hiesler told Yahoo7 News.

“He was protesting that this product for sale for kids was too dangerous and killing kids and that the labels had just been switched out by Kmart, but they were still selling the same product.

“He was yelling out to customers too that they shouldn’t buy this item for their kids.”

The 32-year-old said he began filming the exchange as the shopper became increasingly aggressive towards the smaller store manager.

Security and police can be seen intervening moments later in front of a crowd of curious onlookers.

A Queensland Police spokesperson told Yahoo7 News that the Southport man had since been charged with causing a public nuisance.

He has been summoned to appear in court on December 8. 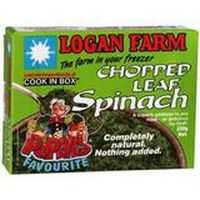 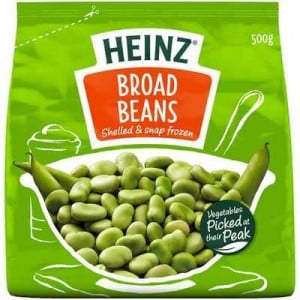