Article Experts have a new warning for pregnant women 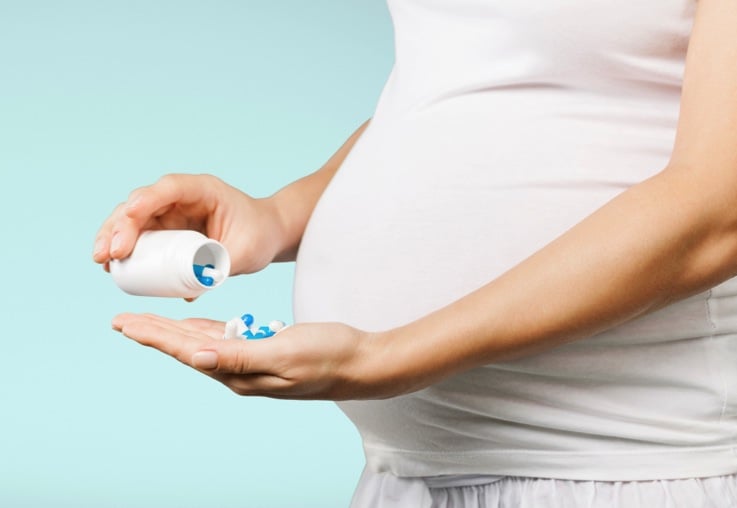 Experts warn that women who take antidepressants during pregnancy have almost double the risk of having a child with autism.

In a recent study of 145,500 pregnancies, it was found that children whose mothers took antidepressants whilst pregnant had an 87 per cent higher risk of being diagnosed with autism as opposed to mothers who did not take them.

However, the overall number of children diagnosed with autism where the mother does take antidepressants remains small, with only 1.2 per cent of all children being positively diagnosed with the condition.

The study’s findings highlight ongoing concerns that the rise of antidepressant drug use during pregnancy could be having long-term detrimental effects on unborn children.

The led researcher of the study, Professor Anick Bérard, stated within an article featured on DailyMail, ” Our study has established that taking antidepressants during the second or third trimester of pregnancy almost doubles the risk that the child will be diagnosed with autism by age seven, especially if the mother takes selective serotonin reuptake inhibitors, often known by its acronym SSRIs.” 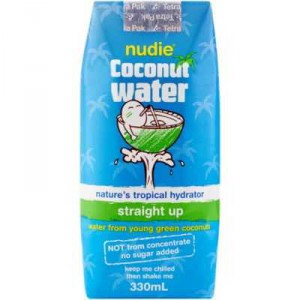 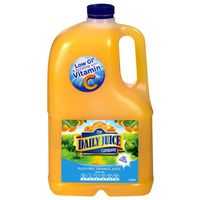 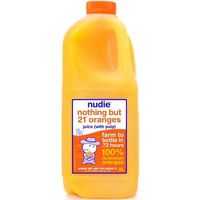 Nudie Nothing But Oranges With Pulp