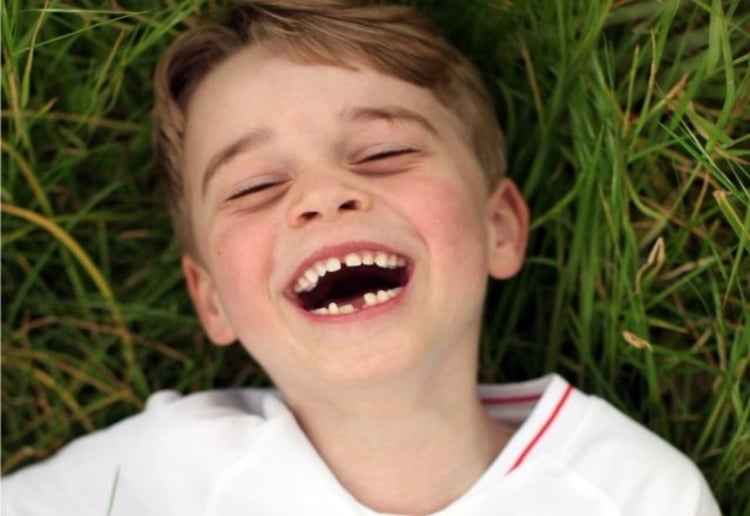 To celebrate Prince George’s 6th birthday, the Cambridge’s have released a series of photographs taken by Kate at their home in Kensington Palace.

It’s hard to believe but Prince George, third in line to the throne, turns 6 years old today! In celebration of his birthday, three portraits of the young prince have been released, taken by his mother Kate in the garden of their home at Kensington Palace. 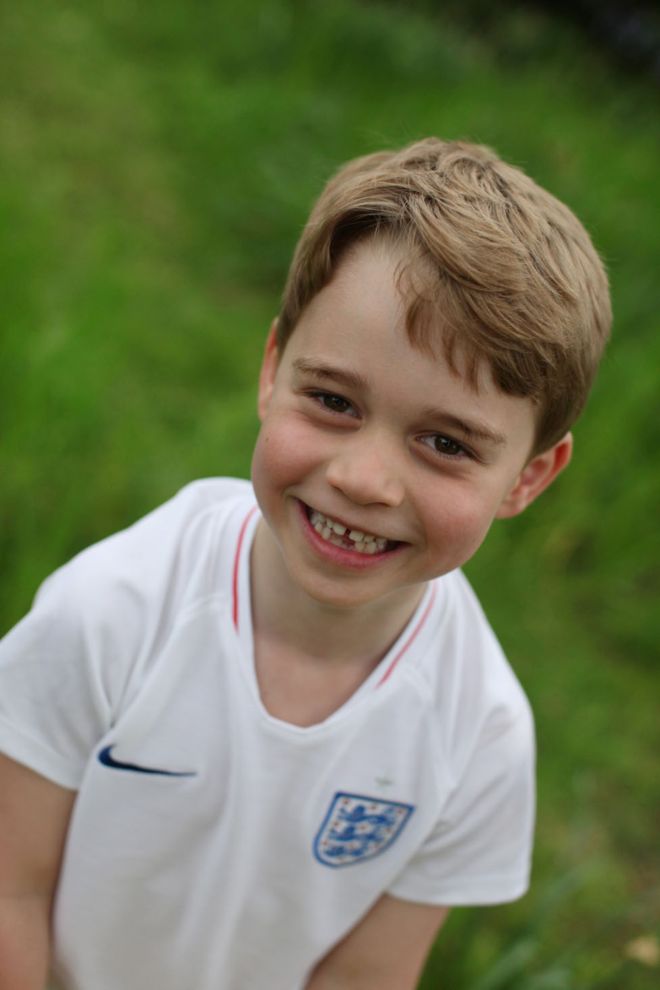 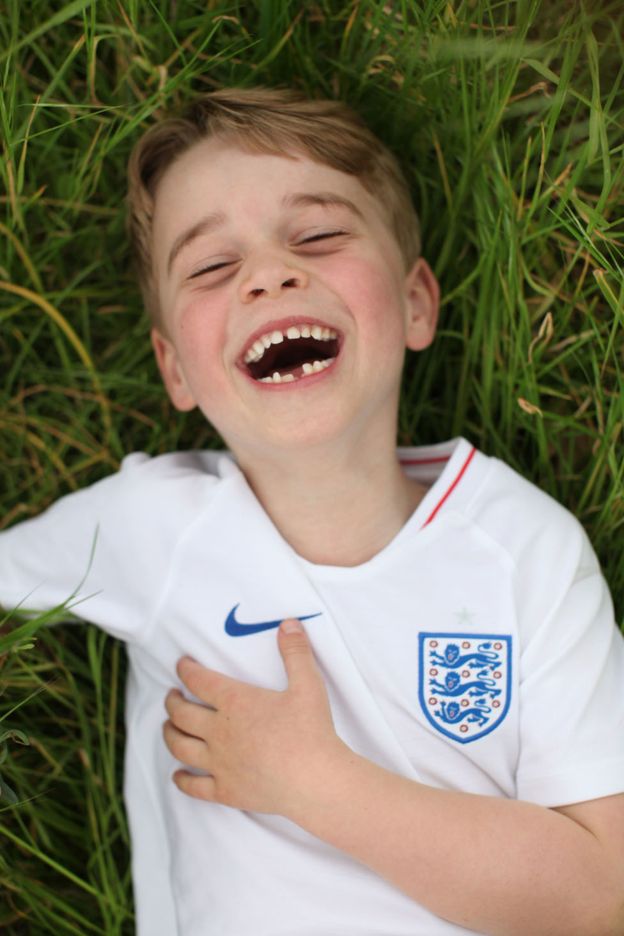 The second is a more candid photo with George lying in the garden of Kensington Palace laughing and giggling at his mother behind the camera. 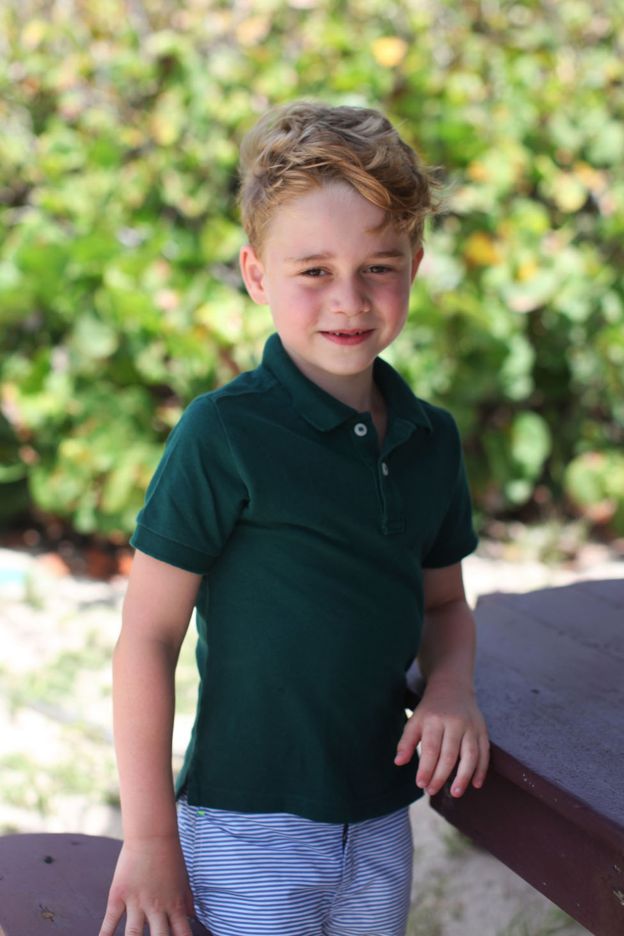 The final photograph is a portrait of George that highlights just how much he has grown up in the last year, about to enter Year 2 at Thomas Battersea’s school in September.

“The Duke and Duchess of Cambridge are very pleased to share new photographs of Prince George to mark His Royal Highness’s sixth birthday,” the caption read. “Thank you, everyone, for all your lovely messages.”

With the family rumoured to be holidaying in the Caribbean over the summer break, we hope Prince George has a wonderful day celebrating!

Do you take yearly portraits of your children? Let us know in the comments!