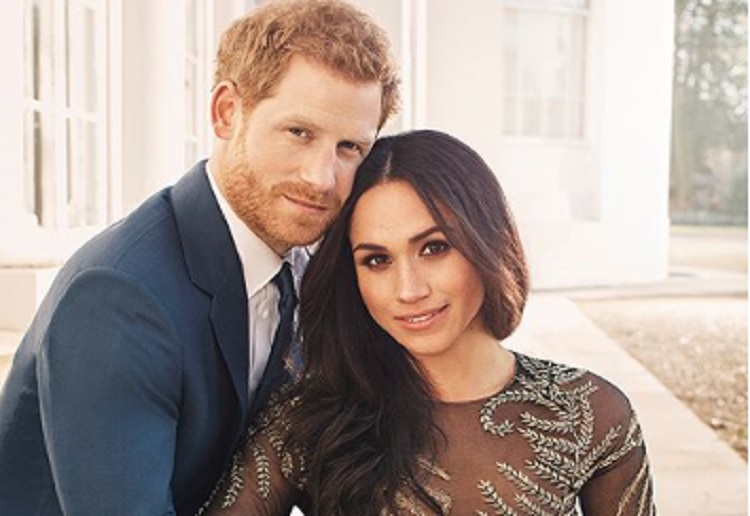 Meghan Markle is reportedly looking into IVF so she can have a baby with her future Prince.

Numerous sources told OK magazine that the couple are currently trying to conceive, however, it’s reported Meghan is ‘panicking’ about it and feels a ‘responsibility to get pregnant’.

Meghan is said to be concerned that she is approaching 37 in August, she has looked into alternative ways to have a baby in the event she has trouble conceiving naturally.

“She has been panicked because she doesn’t want to disappoint Harry, the Queen and the whole royal family,” a source told the magazine.

“She has looked into IVF as a back-up plan but is doing everything in her power to conceive naturally.”

They also suggested that she’s been practicing yoga poses that are said to increase fertility.

It’s previously been reported that Prince Harry and Meghan were considering adopting kids from all around the world.

Find out all the details for the big royal wedding this weekend right HERE. 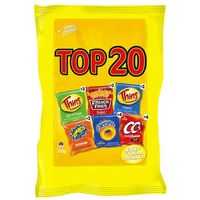