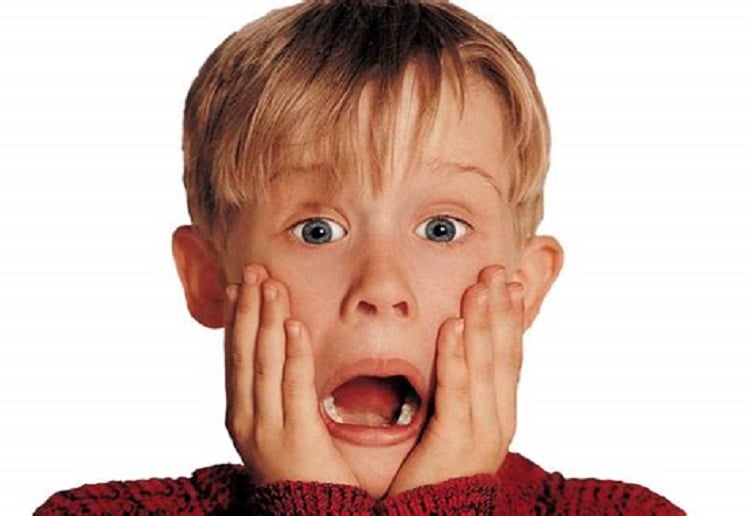 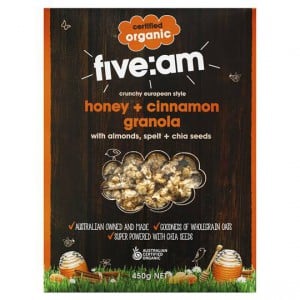 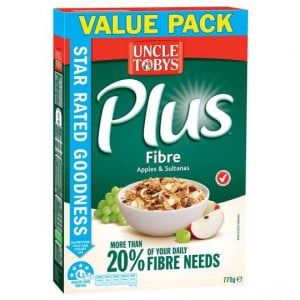 This Husband Refuses To Go On A Date Without Kids

These Poop Gloves Take The Dirty Work Out Of Nappy Changing