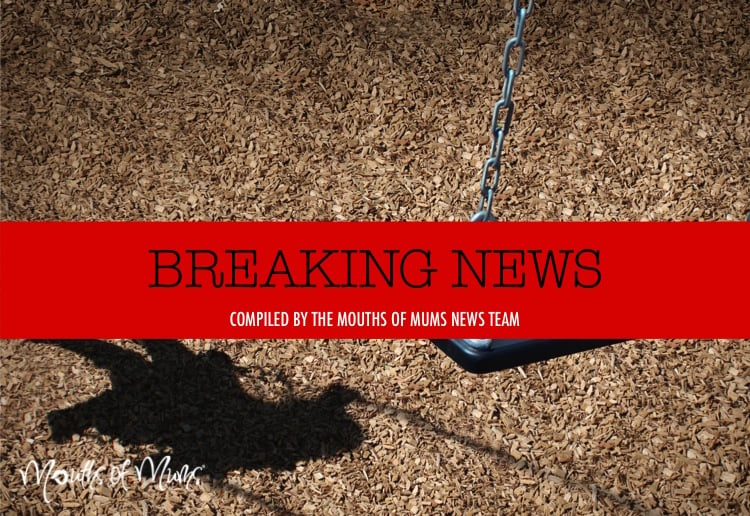 Jamie Cox, 15, was rushed to hospital with serious head injuries, after being put in a headlock in the school playground.

Police say he lost consciousness and fell to the ground, striking his head and suffering a fractured skull.

Jamie was rushed to Gold Coast University Hospital in a critical ­condition.

He underwent surgery and was last night reported to be stable.

Detectives from the Child Protection Investigation Unit were alerted to the incident and yesterday launched an official investigation.

Reports stated that Jamie had been playing a game called “tap out” where one person restrains another so they can’t escape and have to “tap out” to be released.

But sources close to Jamie’s family told The Courier-Mail it was “more like a prank gone terribly wrong”.

The Courier Mail report, Jamie’s father Rodney posted on Facebook saying his boy had a “long road ahead”.

“Thank you all for your kind and thoughtful wishes for our son Jamie,” he wrote. “Surgery was a success and although not quite out of the woods, he is fairly alert and responsive at this stage. Further scans and tests to come.”

“The school is treating the matter extremely seriously and is also working very closely with police,” he said.

“Staff have spoken with the parents of both students. The school does not condone any behaviour or activity that puts another student at risk of serious injury.” 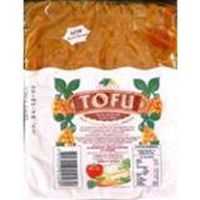 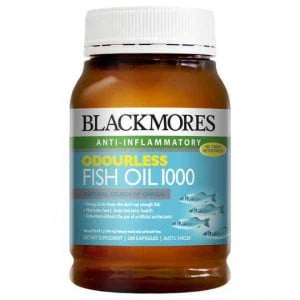 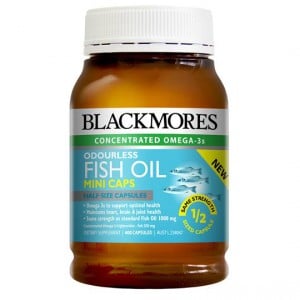