Article Search continues for boy abandoned in the forest 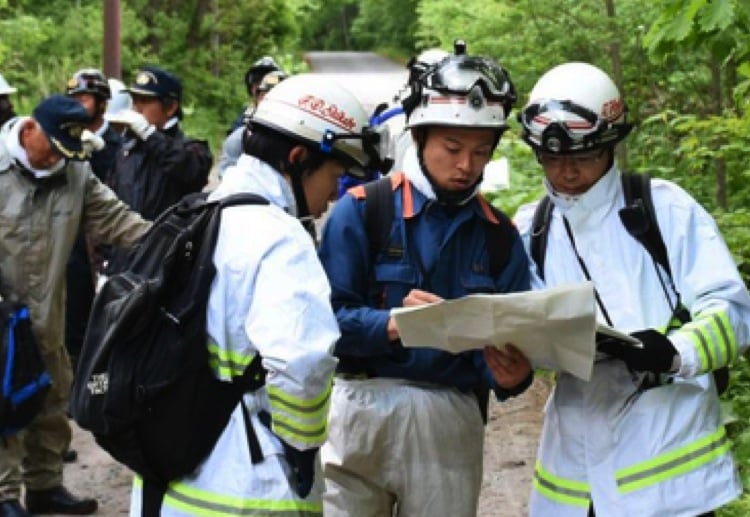 RESCUERS fear time is running out for a seven-year-old Japanese boy missing since his parents abandoned him in a bear-infested forest.

It has been reported Yamato Tanooka has been missing since Saturday in the mountains of Japan’s north island of Hokkaido after his parents kicked him out of their car on a mountain road as punishment for misbehaving.

“The crucial 72 hours’ limit for the survival has passed,” rescue team spokesman Satoshi Saito told reporters. “The outlook could be severe … but we can do nothing but continue looking with a hope in mind.”

Yamato’s father Takayuki Tanooka told television reporters he did not dare admit the truth when he first requested the search.

“We have done an unforgivable thing to our child, and we have caused a lot of trouble for everyone,” he said. “I just hope he is safe.”

Yamato’s parents admitted they were angry and tried to punish him because he had thrown stones at cars and people.

Yamato was only wearing light clothing — a black jacket, navy blue pants and red sneakers when he disappeared. He had no food or water.

Two hunters joined the rescue team of more than 100 people after discovery of what was thought to be fresh bear droppings in the search area, but they said it came from smaller animals.

The parents said they abandoned Yamato on a road, bounded on both sides by thick mountain forests, but quickly returned only to find him missing.

Police have said they are considering filing neglect charges against his parents, according to Kyodo News.

We hope he is found safe very soon! 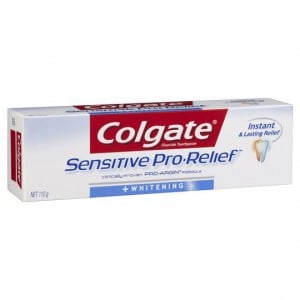 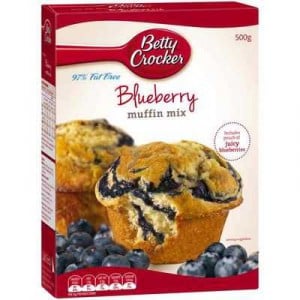