I have seen unspeakable things in my life as a homicide investigator, but never have I come across a case as unusual as this.

It was 4.15pm. I was sitting at my desk having a well deserved coffee and pouring over my case notes of a recent investigation involving a young lady who had been murdered by her sister, due to a love triangle gone very wrong. My phone ringing broke the silence.

I heard crying on the other end of the line. A gutteral moan followed by floods of tears and more sobbing. The person calling was obviously extremly terrified, as most people are when they call the homicide squad. I tried to use my detective skills to figure out what was going on. The caller sounded female judging by the tone and pitch of her voice. Mid 30’s. Perhaps she had come home and found her spouse dead on the floor? Maybe she had killed her brother in a rage over an inheritance? In my line of work, I knew that the possibilities were endless, but unless I got her talking instead of crying, I was not going to get any closer to the truth.

“Listen Lady, I want to help you but I cant unless you tell me what is going on. Calm down and start at the begining.”

More sobbing. More wailing. More moaning. Then finally,she simmered down and attemepted to string a sentence together.

“I I I just came home from picking my children up from school. And And And, when we got home I sensed that something was wrong. I saw that the window was open about 10cm and I was overcome with a terrible feeling of foreboding. I approached the house carefully, looking for any other signs that something might be wrong. I told the kids to stay in the car, not knowing what I might find. I put my key in the door and slowly turned the handle. Then, as I stepped inside I heard nothing. Just silence. Then I saw them.”

With that my caller began sobbing and crying hysterically again. This was impossible. I would never get to the bottom of things at this rate.

“Come on lady. We were finally making progress. Just calm down and continue your story. So you opened the door, heard nothing but an eerie silence, and then you saw them…Who is them? What were they doing?”

After a few more sobs, my caller continued her story.

“They were just lying there in there in the middle of the floor, totally motionless. Lifeless. Dead. They are both dead.”

A double homicide, I think to myself. Hmm, this case could get interesting. Perhaps it was a love triangle gone very wrong? Perhaps it was a murder suicide? I slip back into detective mode and begingto question my caller further.

“Yes. They are absolutely lifeless. Not breathing at all.”

“Can you describe to me the crime scene?”

“The ‘crime scene’ as you put it, is my lounge room. Patricia and Joshua are lying deceased on my loungeroom rug. There is glass on the floor surrounding them. My loungroom window is open about 10cm from the bottom. The televison is turned off and the remote control is lyiong on the floor next to the couch. Im sure I left the telly on when I left as Patricia and Joshua like watching the day time soaps to keep them company when I pick the kids up from school. Everything else looks just the same as it did when I left, other than some water spilled on the floor.”

“What is your address? I will come down with my team and investigate.”

“We’ll be right there. In the mean time, do not touch anything or move the bodies, as we dont want the evidence to be contaminated.”

I gather my team and give them a brief overview of the situation.

“This woman has left Joshua and Patricia at home watching tv whilst she has gone to pick up the kids from school. When she returns she sees that the window is slightly open. The house is quiet. When she enters the house she is confronted with the grissly find of both Joshua and Patricia now lying deceased on the living room floor. At this point im assuming patricia and joshua are probbaly her elderly parents. Upon closer examination, she sees that there is broken glass surrounding them.”

We get in our squad cars and head out to the property to investigate. We have also alerted the ambulance and forensics so they can come and do their stuff as well. We pull up to the house and Ip[ see my caller sitting on her front step with her three kids. They are all red eyed and clearly devastated about their grisly discovery.

I open the door and step inside. I CANNOT believe what I see. Joshua and Patricia are indeed lying dead on the lounger room floor, surrounded by broken glass shards and water. I look to my left and see a beautiful white ragdoll cat perched on the top of the couch. Immediately, I know what has happened. Clearly, she has come through the slightly open window, stood on the remote control, which has turned the tv off and as she has jumped onto the couch, she has knocked the fishbowl off the loungroom table, causing it to shatter and the water to spill all over the floor. As a result, poor Joshua and Patricia have landed on the rug and without any water to keep them alive, these two little goldfish have met their untimely death.

My career may as well be over. I will be the laughing stock of the squad.

My Indian Family Kitchen .. Thank you Read this story

Too much sport…. Read this story
Read reviews 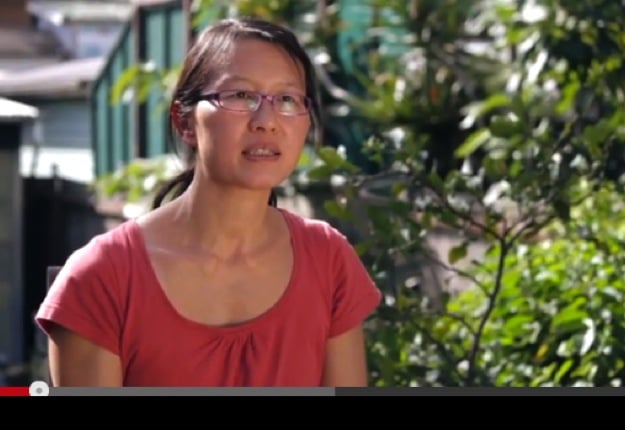 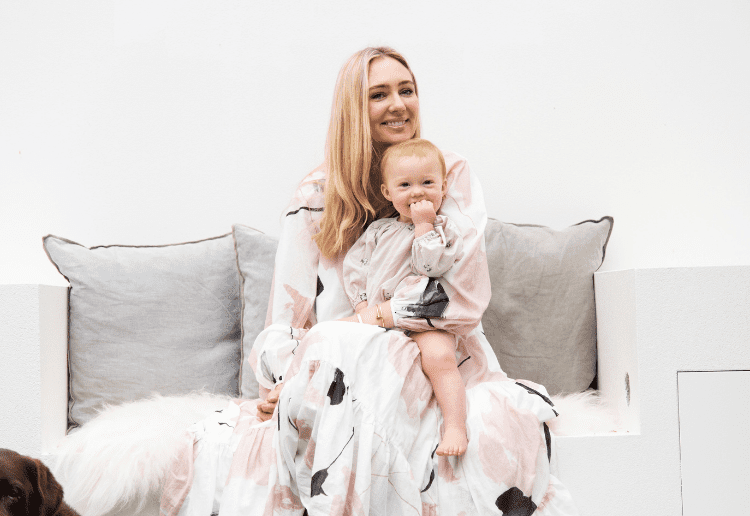 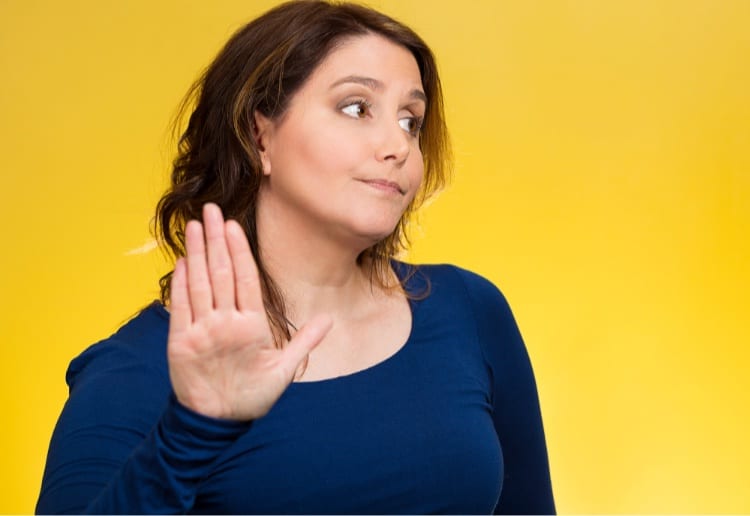 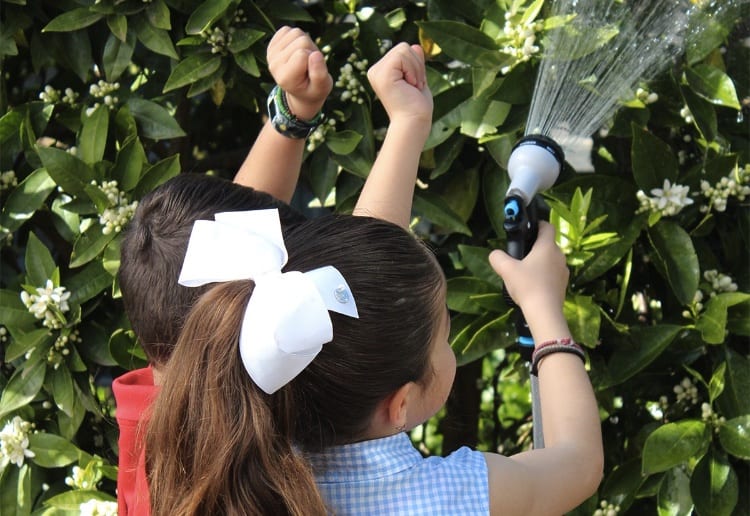 Get Water-Smart With This Nylex Garden Essentials Giveaway 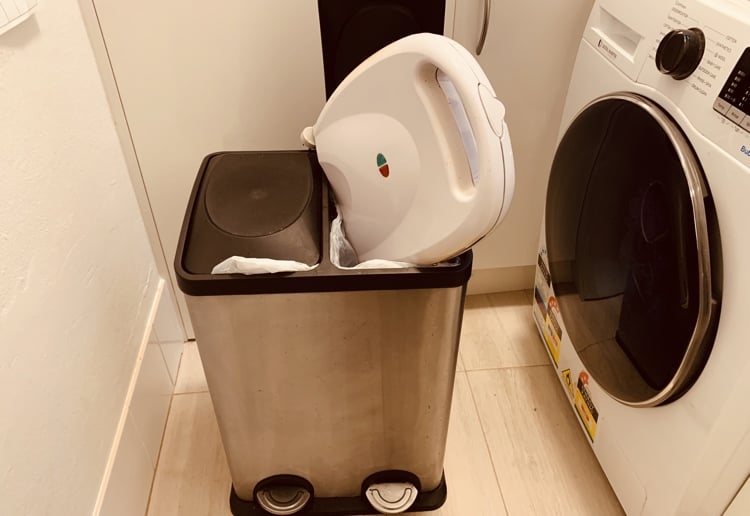 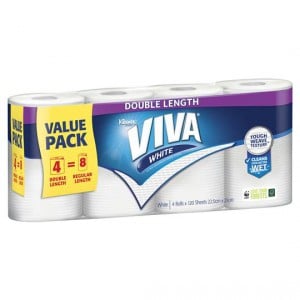 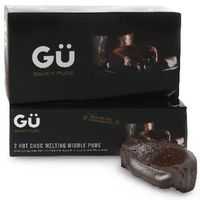 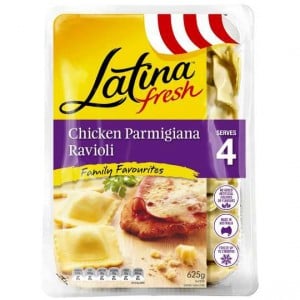