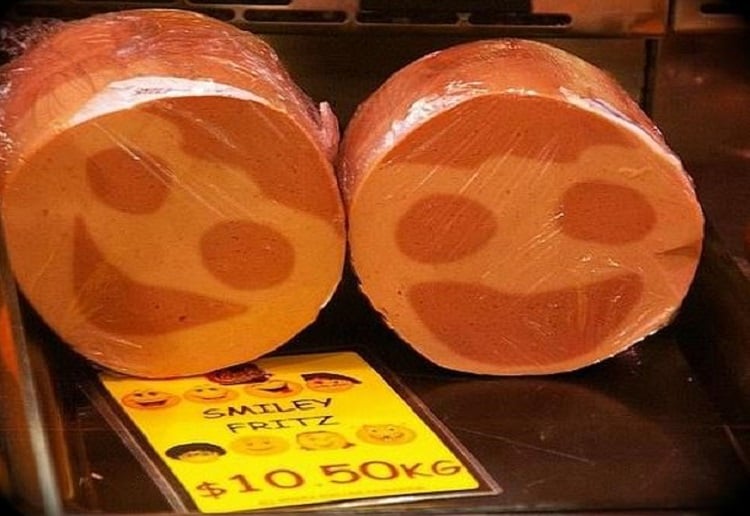 An Australian supermarket has banned staff from handing out smiley fritz to children over ‘slip hazard’ fears.

‘Due to slip hazards, we are no longer able to give out any smiley fritz to children,’ the sign read. 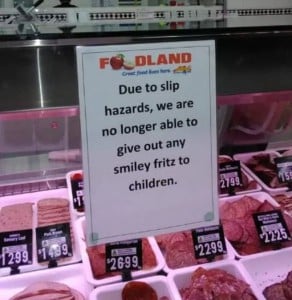 The store said the ban was in place because a customer bumped her head after slipping on a fritz piece a child had dropped on January 3, The Advertiser reported.

The woman was not injured and didn’t require medical treatment.

A Labor member of South Australian parliament, took to Facebook to label the move ‘ridiculous’.

‘First it was the Bunnings snag on onion saga – now Foodland has put a frown on smiley fritz banning its gifting to small children due to ”slip hazards”,’ she wrote. ‘All jokes aside… I think it’s ridiculous.’

Foodland’s head office was not involved in the decision, but respected the store’s right to make it, it is understood.

Some locals have argued against the decision saying:

‘I would imagine 99.9 per cent of South Aussies have a childhood memory of getting fritz at a supermarket,’ he said.

‘It’s worse than the onion saga at Bunnings.’

Another told Seven News: ‘It’s something that children grew up with years ago, going to the deli and getting their free smiley fritz, but it’s no longer. It’s sad.’ 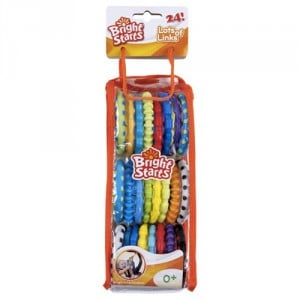 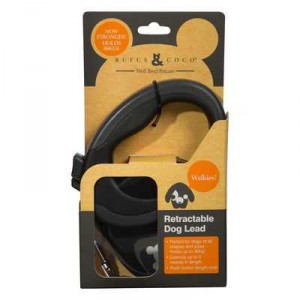 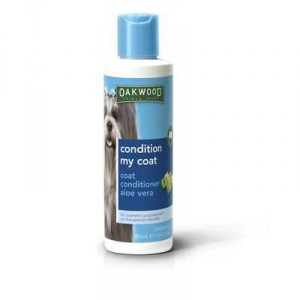 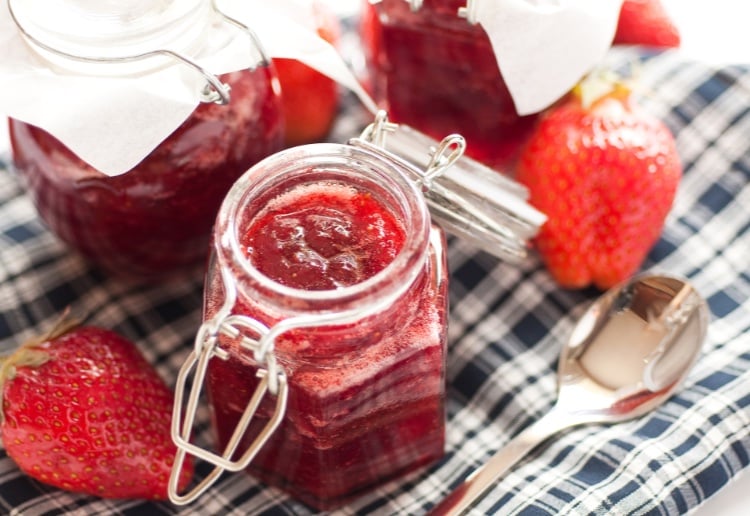