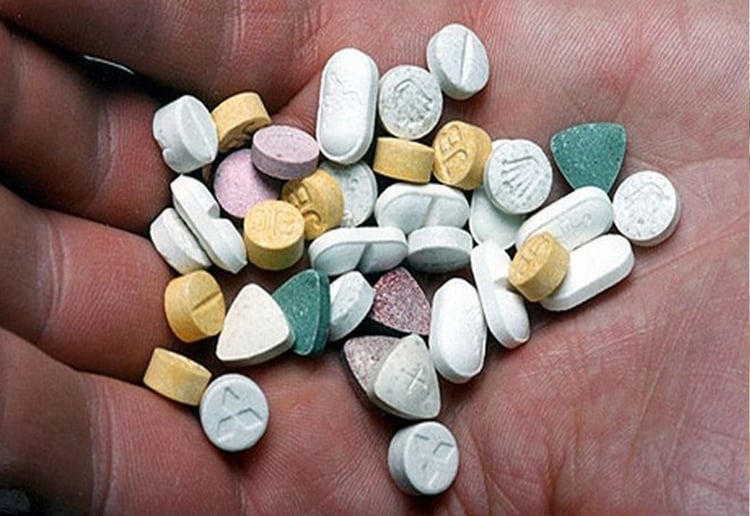 Two Victorian teenagers have been hospitalised and four others required medical attention after they took MDMA while on school camp in Mount Buller.

Two Victorian girls have been hospitalised, and four other students required medical attention, after they took the party drug MDMA, commonly known as ecstasy, while at school camp.

The students were visiting Mount Buller in Victoria’s alpine region when the incident took place, with one girl overdosing on the drug and a 17-year-old boy now facing charges news.com.au reports.

This latest incident comes just days after a two-week inquest into the use of MDMA at music festivals, with almost 80% of attendees found to have taken the drug.

“The user experiences feelings of euphoria, increased energy, intimacy and emotional warmth, sensitivity to touch, and a distortion of time and of the senses,” Medical News Today said.

“MDMA can interfere with the body’s ability to regulate temperature and it can raise the heart rate to a dangerous level. MDMA can also be addictive and research suggests that long term cognitive problems may develop in some users.”

Five people, all aged between 18 and 23, have died in the last two years with their use of MDMA cited as the primary cause.

Something Has To Be Done

The two girls have since been discharged from hospital but police say that they will conduct a thorough investigation, with the support of the school, with one student expected to be charged with trafficking a drug of dependence.

“As soon as staff became aware of the incident, police and emergency services were called,” Gail Hardman, principal of Seymour College, said.

“Support has been provided and will continue to be provided to students affected by the incident.”

How do you think the problem of widespread drug use amongst teenagers should be addressed? Let us know in the comments. 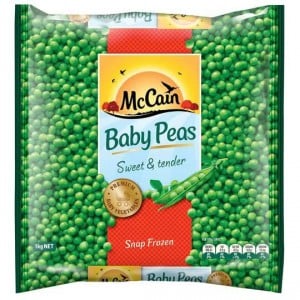 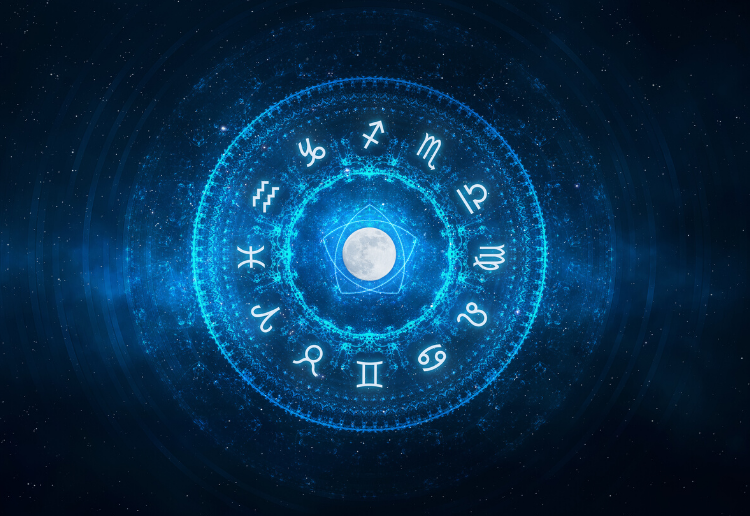 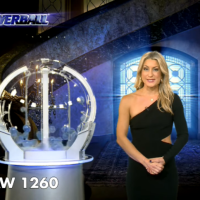