The high risks group for premmie babies is very surprising.

Pregnant women in their early 20s and after 40 have the highest risk of giving birth prematurely, according to new research.

Women who wait to have children between 30 and 34 are in the ‘sweet spot’ where their risk of preterm birth is the lowest – even lower than those who are most fertile in their 20s.

While women worldwide are increasingly giving birth later in life, the risk for preterm birth is also going up.

Researchers from Canada, analyzed data from 32 hospitals in Quebec from 2008 to 2011.

Researchers then compared the women based on maternal characteristics, gestation and complications at childbirth and risk factors for prematurity.

Their study published in the journal PLOS ONE noted the common risk factors that come along with a mature pregnancy.

I am quite surprised the 20s age bracket is a high risk group. 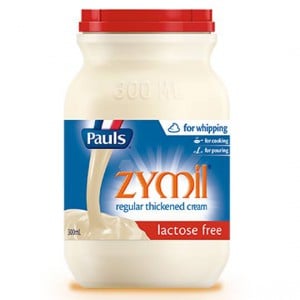