Article The benefits of snacking during labour 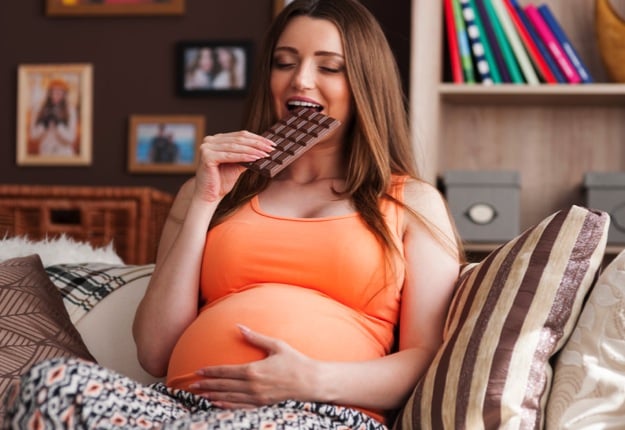 Latest research into mums eating during labour found there is actually some benefits.

The research found women who were allowed to eat before delivery had a slightly shorter labour than those who were restricted to ice chips or sips of water – although the study can’t prove that eating caused deliveries to happen sooner, reports Fox News.

“We really don’t know how much if anything people can eat or drink in labor,” said senior author Dr. Vincenzo Berghella, of Thomas Jefferson University in Philadelphia.

Whether women can have more than water or ice chips as they labour to give birth is a common discussion among healthcare providers, he told Reuters Health.

Concerns go back decades, to a 1940s study in which women who delivered under general anesthesia were at risk of inhaling their stomach contents and choking in it, Berghella and colleagues write in Obstetrics and Gynecology.

The use of general anesthesia during delivery is far less common today, but guidelines still recommend against eating solid food during labor, they add.

Overall, the researchers analyzed 10 trials that included 3,982 women in labor. All were only delivering one child – not twins or triplets – and were not at risk for cesarean delivery.

The women with the less restrictive diets were not at increased risk for other complications, including vomiting or choking, during the use of general anesthesia.

And women who were allowed to eat and drink more than the traditional ice chips and water had labours that were shorter, by an average of 16 minutes, compared to women with the more restrictive diets.

“If we’re well hydrated and have adequate carbohydrate in our body, our muscles work better,” said Berghella. A woman’s uterus is largely made of muscle.

The finding is reinforced by another of his studies, which found women who received more fluid than normal delivered faster than other women.

Berghella said it’s still common practice for women with uncomplicated births to be restricted to water or ice chips during labor.

“The evidence from well-done studies is they can have more than that,” he said.

I know the last thing on my mind during labour was food. What about you? 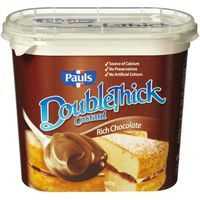 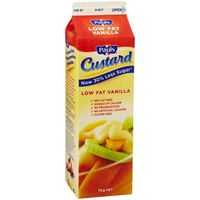