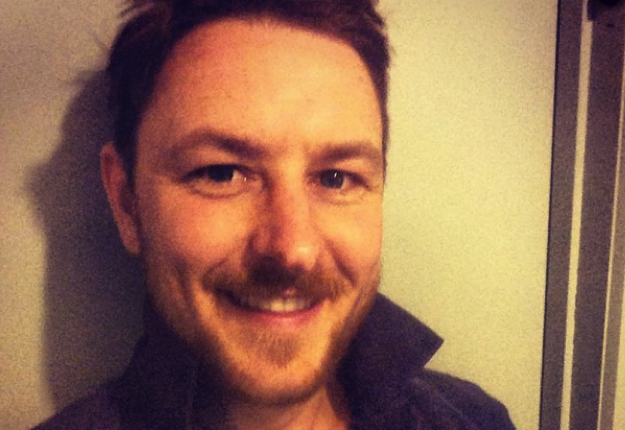 Dale Vine is expecting his first child in December, and to say he is excited would be an understatement.

The star of The Block has shared a beautiful photo of his pregnant wife Sophie, with the caption:

The loveable tradie has been keenly practicing in anticipation of their bub’s arrival, posting on Instagram:

Along with road-testing their pram, Dale has also taken to reading their baby stories:

The couple, who married in 2011, took a trip late last month, with the gorgeous Sophie posting:

How did you prepare for your first child?