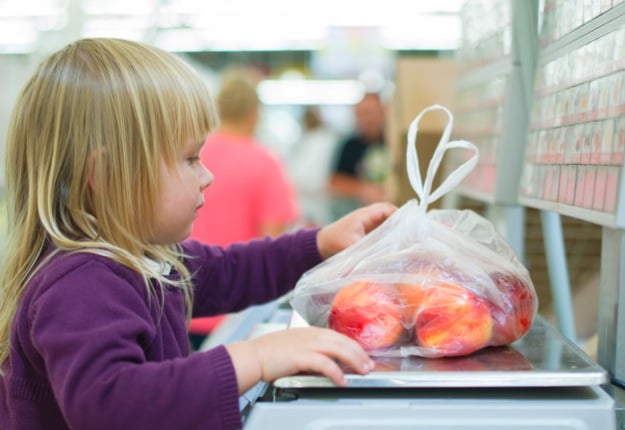 According to a new study, infants who are encouraged to interact with stimulating, brightly-colored surroundings have far stronger brains than their peers – even before they have learned to speak or babble.

Playing ‘I spy’ with your newborn in the supermarket will do wonders for their minds.

The researchers in Washington, D.C., said parents should forget garbling at their newborns in baby speak.

Instead, they should walk their baby through the grocery aisle, telling them that broccoli is green, radishes are red, and tangerines are orange, shares Daily Mail.

By pushing them to connect the dots between language and environment early on, they will lay the groundwork for a smooth running neural network, and maximize their potential brain power later on in life.

Carried out by neuroscience researchers at Children’s National Health System, who were investigating how the brain’s circuit network develops over time.

The way a baby’s brain develops can impact a person’s cognitive function for the rest of their life.

Scores of studies have shown babies from lower-income families or impoverished backgrounds tend to have poorer cognitive development.

While this is down to many factors – from higher rates of illness to poorer education systems – these researchers have outlined simple techniques that all families can use to improve their child’s brain function, regardless of their socioeconomic status.

Brain development starts in the womb. This stage largely hinges on genetics, since there is little-to-no external stimuli.

Between 23 weeks and 37 weeks gestation, the fetus’s brain is forming the initial structure of white matter, a crucial part of the brain that controls learning.

Do you chat and play games with your little one from a young age? 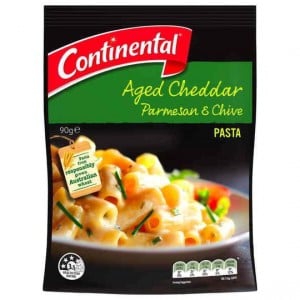 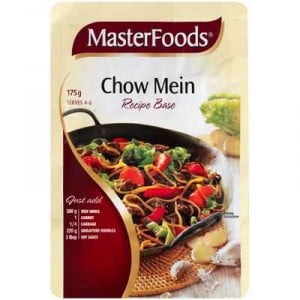