It’s no secret that when it comes to Hollywood A-listers and their spending, no expense is spared. But when it comes to buying gifts for their loved ones, the extravagance can border on ridiculous. So just when you were feeling all warm and fuzzy from being spoiled this Valentine’s Day, wait till you see some of the outrageous gifts celebrities have been buying their Valentine’s over the years.

From custom cars to expensive jewellery – they’re the kinds of gifts us mere mortals could only dream about. But before you start turning green with envy, take a good look at the list of couples – half of these celebs aren’t even together anymore. It just proves that even mountains of spare money can’t buy you love. It can, however, buy exorbitantly expensive, over the top Valentine’s gifts.

Back in 2011 when Katy Perry and Russell Brand were still married, Katy splashed out on a lilac coloured Bentley Brooklands for her then-husband on Valentine’s.

The base price of one of these cars being over $300k, you could only imagine what Russell’s custom version might have gone for. 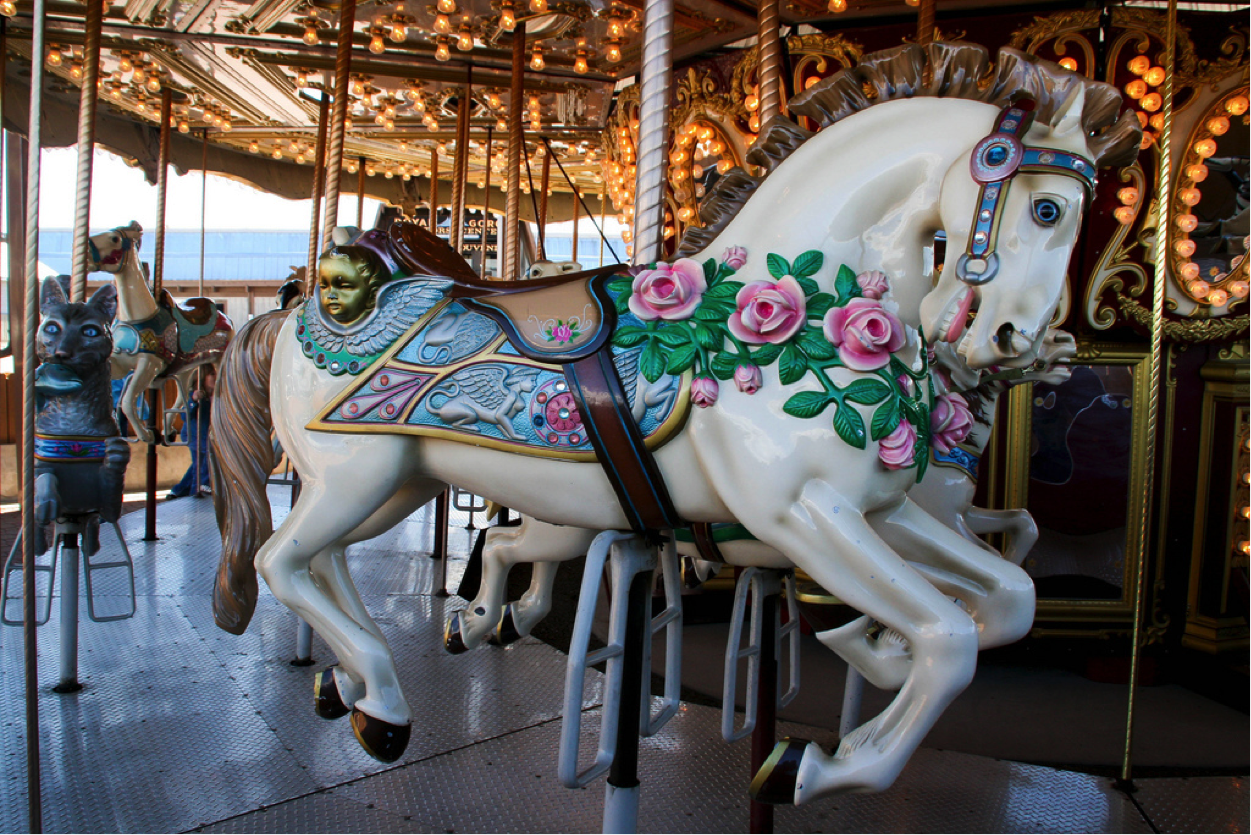 When Courtney Cox was still smitten with now ex-husband David Arquette, she bought him an antique carousel horse, estimated to be worth up to $45,000!

Wonder where he would have kept it in the house?

Perhaps not the most romantic gift (it’s the thought that counts though, right?), Jay-Z bought once bought Beyoncé a platinum mobile phone for Valentine’s Day worth around $24,000.

You wouldn’t want to accidently drop that in the pool!

Famous for his ostentatiousness, Kanye West forked out a massive $73,000 in 2013 on a Panthere de Cartier, diamond and emerald covered, white gold cuff for Kim Kardashian. Just one of the many outrageously expensive gifts for his beloved wife.

Luxury bath or not, this lavish Valentine’s gift sadly wasn’t enough to keep this couple together.

Perhaps one of the most over the top celeb Valentine’s Day gifts of all, in 2006 David Beckham bought ex-Spice Girls wife, Victoria, an $8 MILLION dollar Bulgari necklace.

Hard to imagine how he topped that the following year!

What’s the best Valentine’s gift you’ve been given? Please share in the comments below.