Article The number one place to be a mum in Australia 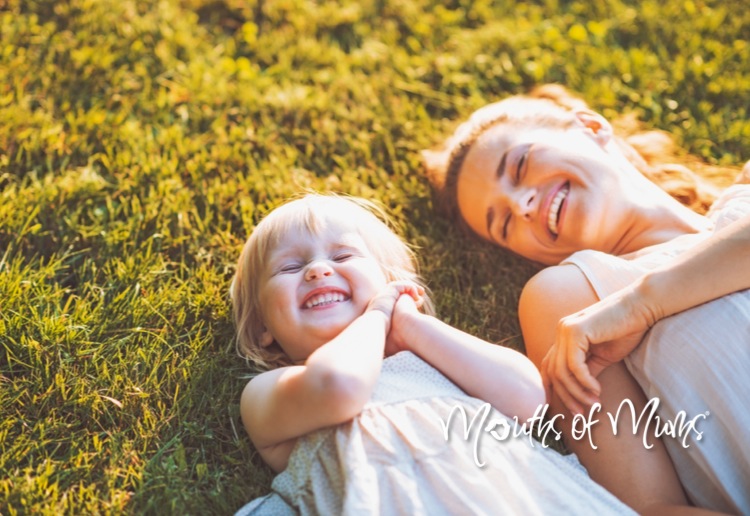 A new report by the Save the Children agency has found Canberra is the top spot to be a mum in Australia.

Victoria made third spot just ahead of NSW. With Queensland coming in last place.

“ACT’s success is partly down to the urban environment, and the fact most mothers live in the city where there is greater access to services and employment prospects,” she said.

“The report also found concerning, entrenched disadvantage among Aboriginal and Torres Strait Islander mothers who are behind non-Indigenous mothers on almost every typical indicator of wellbeing.”

The ACT’s median weekly family income of $3060 was 22 per cent higher than the nearest state of WA and 32 per cent above the national average of $2310.