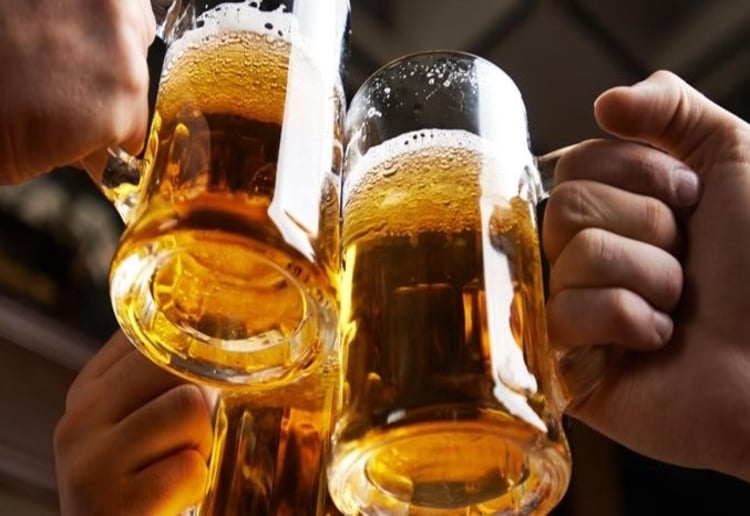 We’ve all seen the Tim-Tam slam and now one brewing company wants to try it with their beer!

South Australian brewing company Bigshed is famous for producing unique beer flavours, but their latest idea could be their most interesting yet! Using the Tim-Tam slam method, team leader Craig Beresford believes the greatest beer flavour could be just around the corner 7News reports.

For those unfamiliar with the Tim-Tam slam, it involves drinking a beverage using the classic biscuit as a straw. Craig says his team’s passion for combining beer with other popular food and drink makes the Tim-Tam slam idea a no-brainer. “We love playing with existing foods and drinks and seeing what we can do to ‘beerify’ them,” he said. “The idea being to get a beer that will taste great on its own, but even better when sucked through a Tim-Tam.” 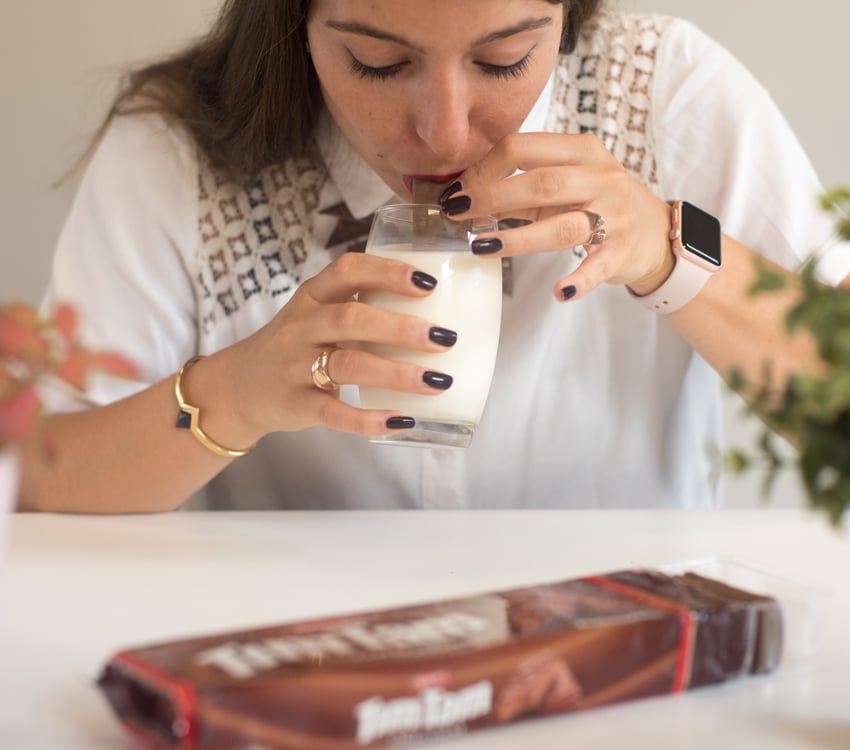 The specially designed Tim-Tam slams are available in a number of flavours including dark chocolate and sticky raspberry, choc malt and sticky caramel, and choc hazelnut and gooey caramel. As for which flavour would work best with a cold one, the jury is still out, but with such a creative team we’re sure Craig will figure it out!

We can’t say we’re the biggest fans of the original trend, so we’re not sure whether combining the chocolate biscuit with beer will be any more successful! Guess it’s worth a try?

What drink do you think would work well with a Tim-Tam slam? Let us know in the comments! 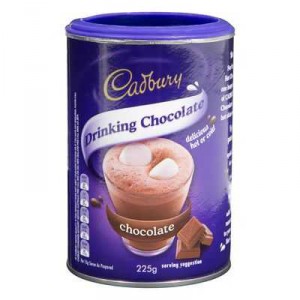 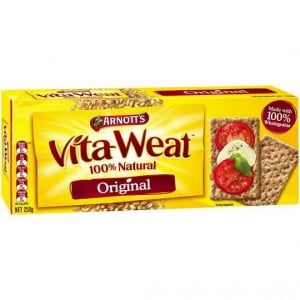 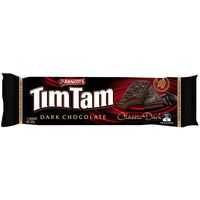