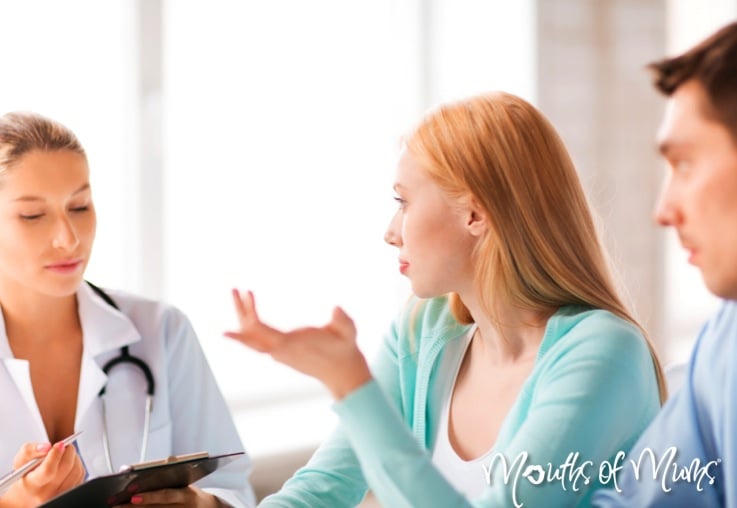 It can be a confusing and heartbreaking time for patients who are experiencing problems falling pregnant with their second child when first time around it was relatively easy.

The issue is often called “secondary infertility” and is defined as a couple that, despite having achieved a pregnancy in the past (which may or may not have resulted in the birth of a child), are unable to do so again after a year or more of regular unprotected intercourse.

While there are few official statistics of the prevalence of secondary infertility in Australia, it is thought that it affects 1 in 10 couples.

Sometimes an answer cannot be found for the cause of a couple’s secondary infertility, however, it is thought that the following are the most common factors affecting success:

Maternal age is a significant factor and often the most important indicator of a woman’s chance of conceiving.

Conception rates for normal healthy couples are, at best, 20-25 per cent per menstrual cycle.

Once a woman reaches the age of 35, her fertility begins to decline. By age 40, it is estimated that her conception rate is in the range of 8-10 per cent per month and at age 43, the pregnancy rate is thought to be as low as 1-3 per cent per month.

Irregular menstrual cycles may suggest a problem with ovulation and result in difficulty conceiving.

While in most cases irregular cycles are not dangerous, it is important to determine what is causing the irregularity.

Blocked fallopian tubes are more common in secondary than primary infertility. If the egg can’t meet the sperm normally due to a blockage, conception will be very difficult.

Poor sperm function resulting in the man not having enough normal moving sperm per ejaculate can impact on conception.

Unfortunately, having a previous pregnancy is not proof that this is the case. Developing and transporting mature, healthy, functional sperm depends on a specific sequence of events occurring in the male reproductive tract.

Many disturbances can occur along that path, preventing cells from maturing into sperm or reaching the woman’s fallopian tube, where fertilisation occurs.

Weight is a common factor affecting fertility success. For women, ovulation can be negatively impacted on by being either underweight or overweight, and studies have shown that bringing BMI within the normal range can help ovulation occur normally, thus increasing chances of pregnancy.

It’s also very important for men to ensure a healthy BMI, and studies have consistently linked obesity to a lower sperm count among overweight men because testosterone levels drop while estrogen levels rise.

Unfortunately, it is estimated that roughly 10 per cent of infertility remains unexplained even after complete medical evaluation.

Have you experienced trouble conceiving your second child? 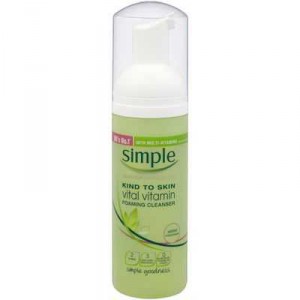 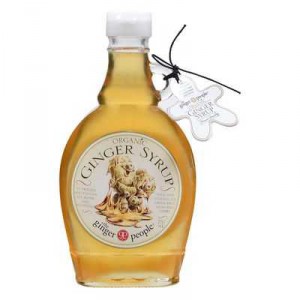