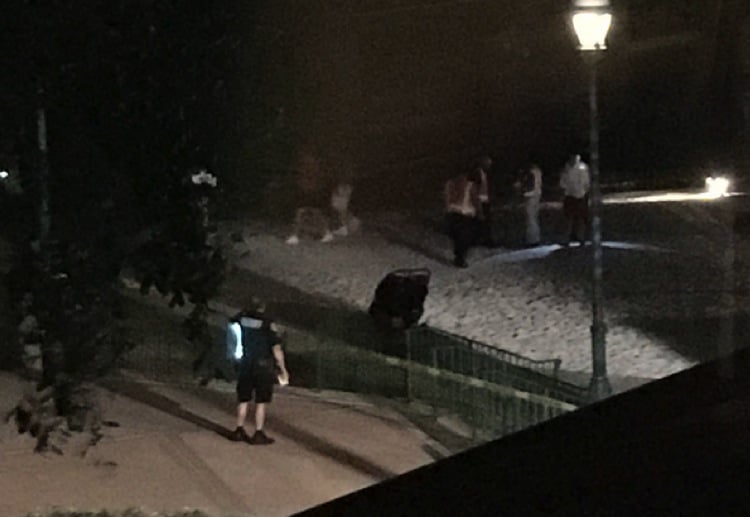 Body discovered of TODDLER dragged into the water by an alligator while watching a movie near a popular tourist resort in Orlando.

Sheriff’s Office spokeswoman Rose Silva told the Orlando Sentinel that the child was taken around 9.30pm.

Deputies were searching the waters and put crime-scene tape around area to block it off. Multiple emergency vehicles filled the front drive of the Victorian-style hotel and a helicopter hovered overhead.

Several people on social media said the child was on the beach at the time.

A toddler has been dragged into the water by an alligator at a Disney World resort in Orlando, US. pic.twitter.com/1sAakC6WCq

<blockquoteclass=”twitter-tweet” data-lang=”en”> Alligator drags child into lake: A TODDLER has been dragged into the water by an alligator while watching a m… https://t.co/n9pnoeF6EF — Australian Media (@Aust_Media) June 15, 2016

@Attractions rumor now is that A two year old might have been eaten by an alligator… pic.twitter.com/vxUkp3O6EK

Sad news today that the body of two year old Lane Graves has been found.

Speaking during a live press conference, Orange County Sheriff Jerry Demings said: “There is no doubt in my mind the child was drowned by the alligator”.

He confirmed members of the diving team discovered the boy’s body “intact” at around 1.45am local time.

Sheriff Demings added: “The family says they do appreciate all of the prayers that have gone forward to allow those of us who are working on the professional side to do our jobs to recover their son.”

“They move forward at this time for a proper burial.” 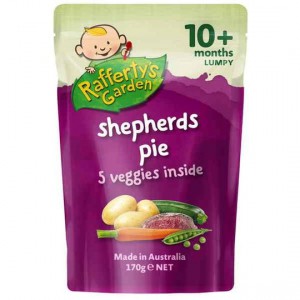 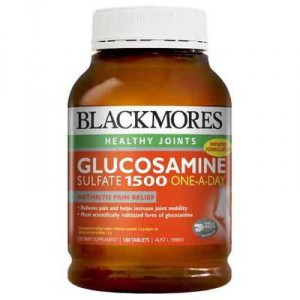