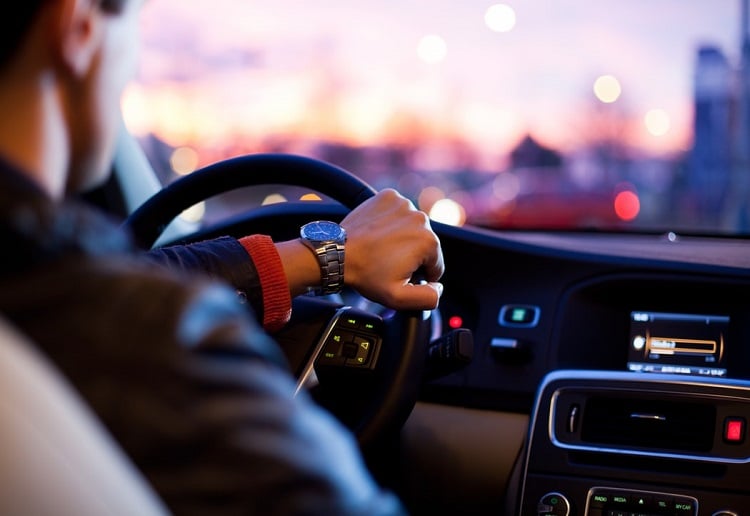 Mum claims her five-year-old son was assaulted by an Uber driver who also stole his iPad.

Anna Jobsz, from Auckland, took to social media to share information about the shocking incident.

“My five-year-old son was just assaulted by an Uber driver,” she wrote.

“When we got out of the car the driver got out, followed us and pushed my son hard and stole his iPad.

“He ran back to his car and sped away.

“We are both very shaken. I’m hoping the police will catch him.”

Anna later updated her post and said the iPad had been dumped near her home in St Mary’s Bay.

Both Uber and the police were notified, and the driver is reportedly being prosecuted for theft and assault of a child, reports 7 news.

Ms Jobsz said her son had only cried for a few minutes but had anxiety about “being shoved and mugged by a big scary man”.

She also said she had cried for an hour after the incident occurred, and wanted to share what had happened so other parents would be cautious when travelling in rideshares.

Ms Jobsz has since commented on her Facebook page saying she hasn’t made any statements to the media as her son’s wellbeing is her uttermost importance at the moment.

She writes that her son has “anxiety about being shoved and mugged by a big scary man”.

“I do have an issue with Uber blatantly lying that they are available for issues and to ‘call the 24/7 support team’,” Jobsz wrote in a public post on her Facebook page.

“There is no phone number for people to call Uber when something bad happens.”

Ms Jobsz wants Uber to offer further clarification on the 24/7 support system that is offered to customers, how this works and what customers need to do if something like this happened again. 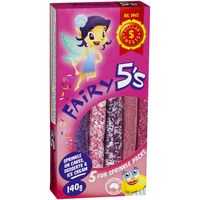 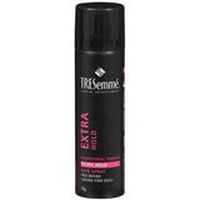