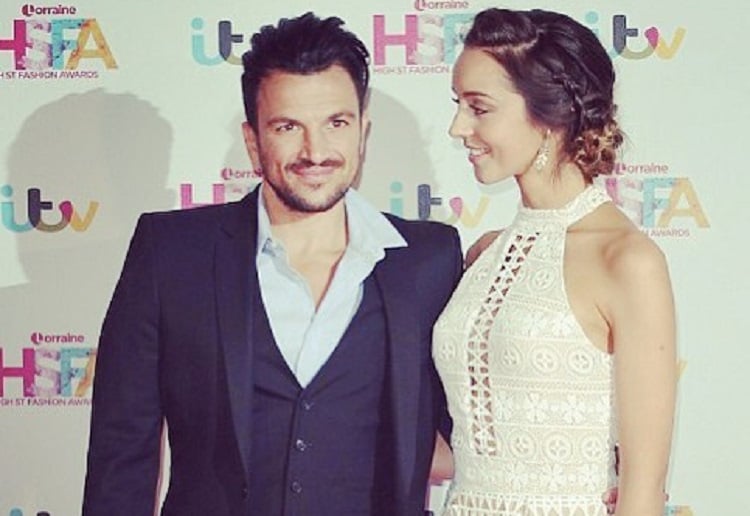 Peter Andre screamed in agony as he experienced the pain of child birth through a simulator on the TV show Loose Women.

The singer explained he took on the challenge so he can “help men understand what it feels like to give birth”.

He added: “I understand a lot more of what you guys go through and I never want to go through that again.

“I want to be a better birthing partner for my wife Emily who is expecting our second child.”

Peter and his wife Emily MacDonagh are already parents to daughter Amelia, two, and are currently expecting their second child together.

Peter was hooked up to the machine, at a clinic in Amsterdam called ‘The Birth Hotel’, that replicates labour contractions, using electrical currents through electrodes that are placed on his stomach.

However, he couldn’t hide his shock when the instructor explained the levels of pain he’s about to go through. 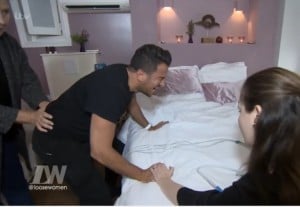 He said: “This is a nightmare for me because if I don’t go through with it, I’m never going to hear the end of it from my wife.”

As the experiment kicked off, Pete writhed in pain as the pain built up in stages.

After stage one, Pete started shouting expletives as he struggled to cope but carried on until the end after his wife Emily sent him an encouraging message telling him to “take it like a man”.

And added that he’ll be more understanding of what Emily goes through this time around.

He said: “I’m going to very different this time, I’ll know what she’s going through.”

Could your partner handle the pain of childbirth? 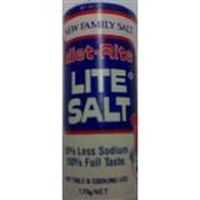 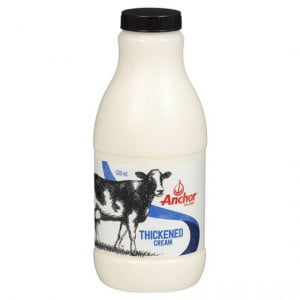 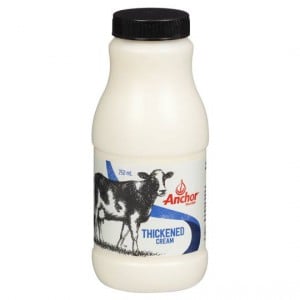