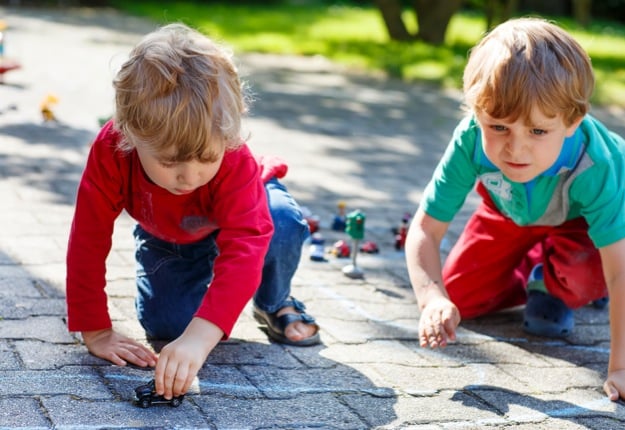 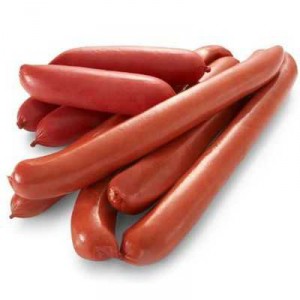 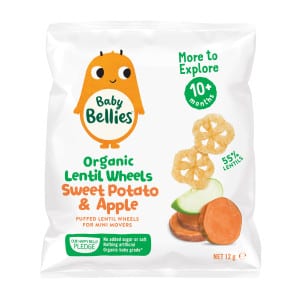 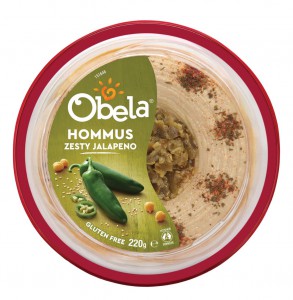 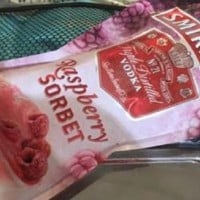 Teachers Reveal the Worst School Lunches They Have Ever Seen