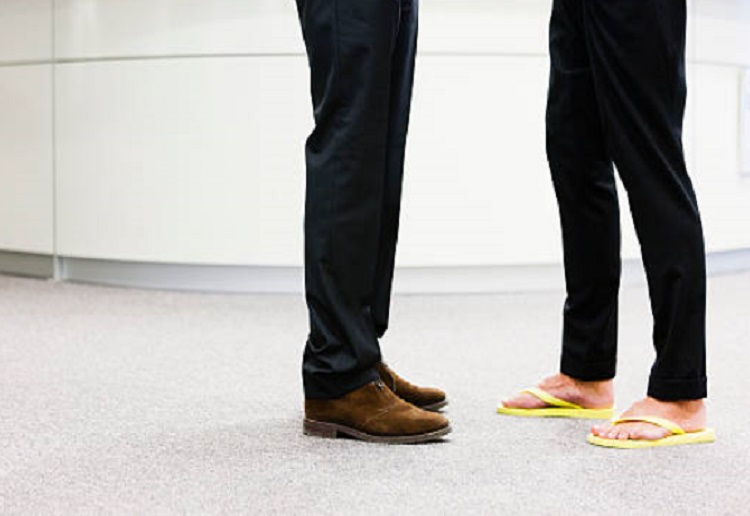 Woman outraged after claiming Woolworths staff told her husband he couldn’t shop in the store wearing his thongs.

The NSW mum of two claims when her husband went to grab a pavlova from their local store he was told he couldn’t enter because he was wearing thongs and they have introduced a new OH&S policy.

She quickly contacted Woolworths head office for confirmation of this ‘new policy’ as staff wouldn’t allow her husband to speak to a manager at the time. She is still waiting for an official response.

She turned to members of a Facebook group with 80,000+ users to ask if anyone else had heard of Woolworths not allowing customers to shop in thongs because of a new OH&S policy introduced.

Of course there were outcry’s of disgust!

People were claiming it was totally Un-Australian and they would certainly not be entering Woolworths ever again if it was true.

“This is Australia ffs. We live in thongs all year around.”

“Errr they may as well ban Aussies from shopping there then.”

“Well I’m truly fucked then. I don’t wear anything but thongs! Good luck policing that in qld. It’s like the state uniform!”

“That would be unaustralian.”

“Well no more Woolworths shopping for me!”

While others suggested maybe hubby just didn’t want to get into trouble for forgetting to pick up a pav?

“They’d lose most of their customers in Brisbane!! I think your hubby may be pulling a number or the girl was having a bad day.”

“Are you sure he didn’t forget to grab the pavlova and told a porky? I’d throw Woolies under the bus if it meant escaping the blame for not bringing home the pavlova.”

“Hmmm check your husbands nose to see if has grown.”

“Plot twist: he went to the shop and forgot the pavlova and instead of admitting to you he fucked up and forgot – he came up with this lie.”

Woolworths staff even shared their thoughts:

“I work at Woolworths and have never been informed of that policy, I’d say it’s not true we have people walking in with no shoes on sometimes haha”

“Hahaha no. I work at Woolworths I even walk in with thongs on before I start work.”

We reached out and Woolworths did respond to our enquiry saying, “Thanks for contacting us regarding our OH&S policies. Customers can wear thongs in our stores and we’ve advised this customer of this.”

We are unsure why there was a misunderstanding over the matter but they guarantee us that there is certainly no problem with this foot wear at all.

They also advised us that the issue is currently being investigated further as the Store Manager has advised that this is not a store policy.

Thank goodness for that! 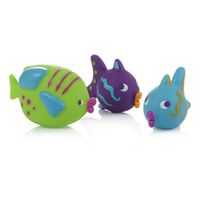 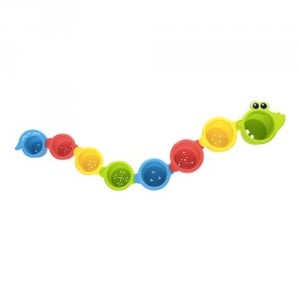