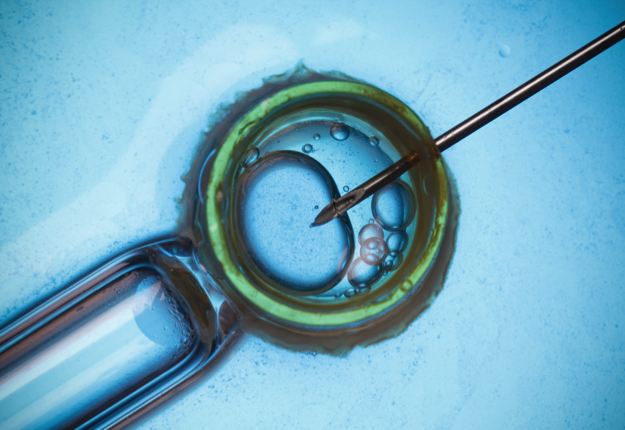 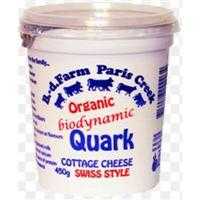 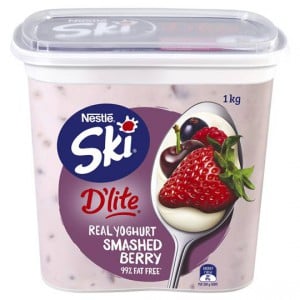 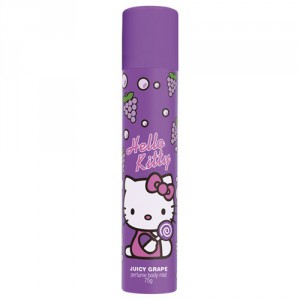 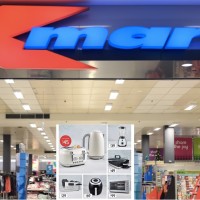 Which Kmart Products Are The Best Buys And Which Are Duds

The Bittersweet Struggle Of Sending Kids Back To School 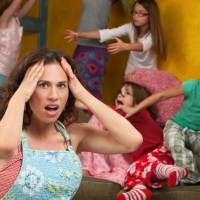 Children Break Everything They Touch… Well Mostly Everything! 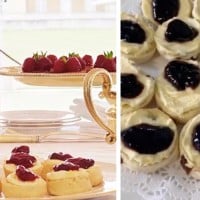 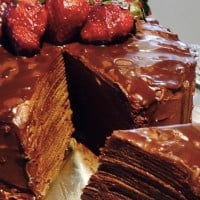 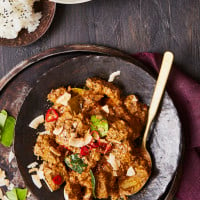 Will my child be disadvantaged being an only child?