So my 6 year old son went into anaphylaxis on the weekend and it was such a scary experience. We had no idea what had happened. He had a high temperature at around 2am I gave him panadol and neurofen, still it had not come down, so i placed a cool pack on his forehead. At around 3am he said “mummy, I can’t breathe”. I turned on the lights and my poor baby had swollen eyes, swollen mouth and face. I was so scared, my husband quickly called the ambulance and within 10 minutes they were there. He was taken to the hospital where they had given him adrenalin and a nebuliser. My 6 year old had a oxygen level of 82 and tachycardia, he was placed on oxygen mask and in hospital for about 9 hours.

Thank god he is much better now but still we have no answers as to what this allergy is. He has allergies to mold, dustmite and grass but not at 3am in the morning surely? At the end he was given an epipen but with allergies unknown.


I feel so Sad
Read this story 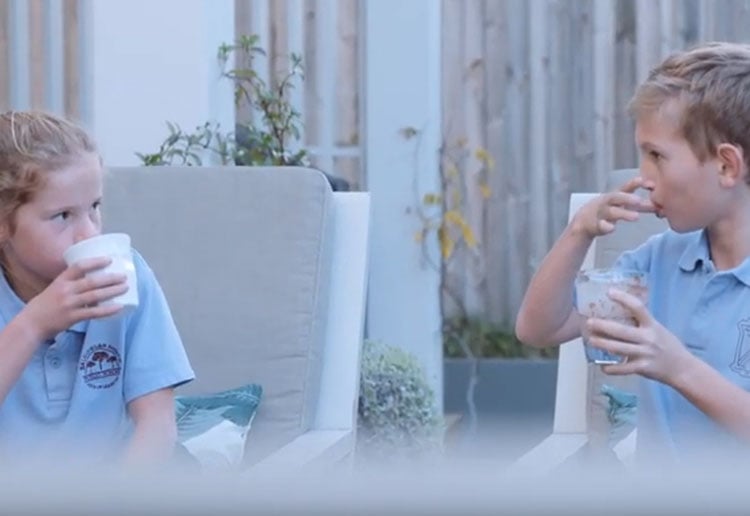 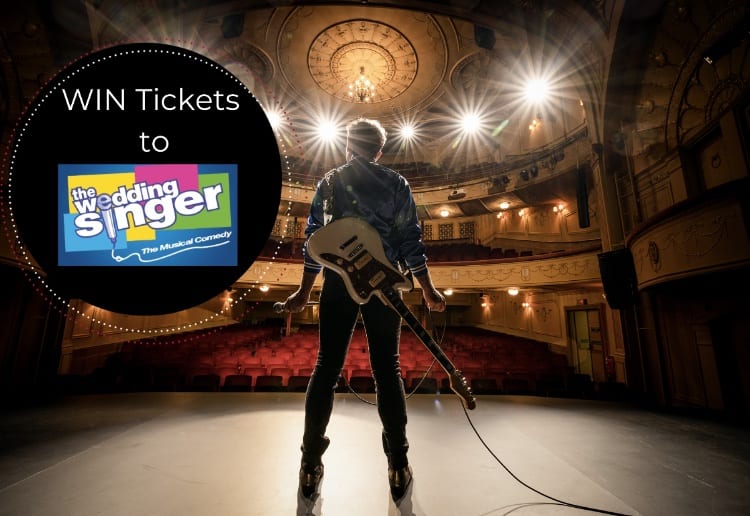 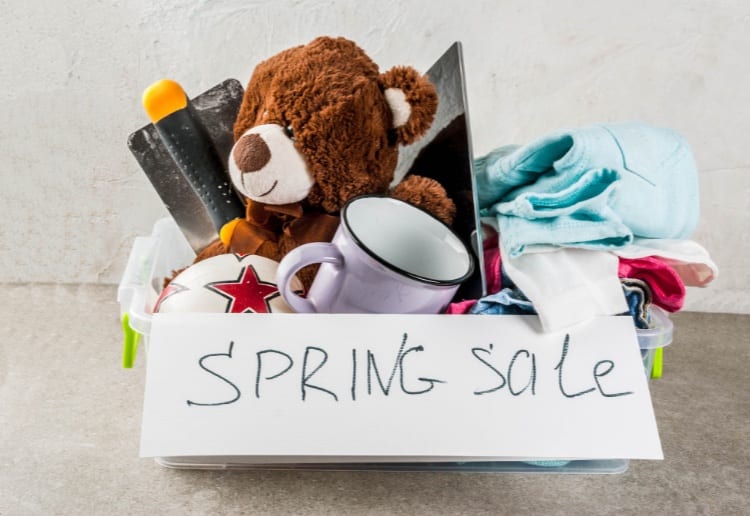 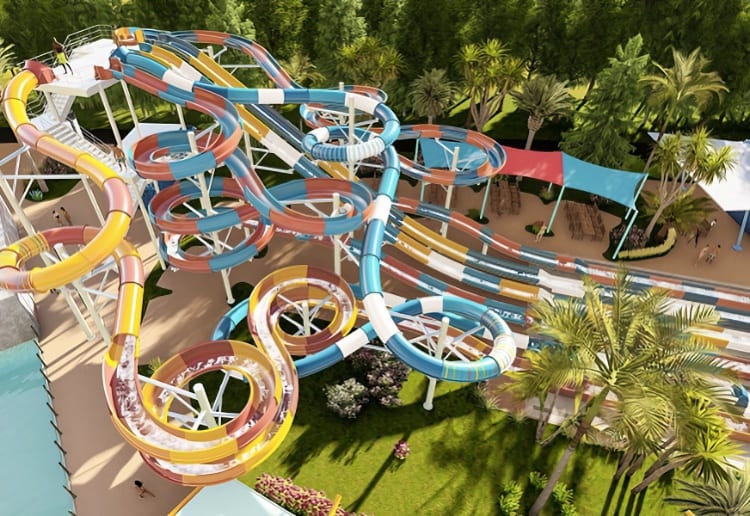 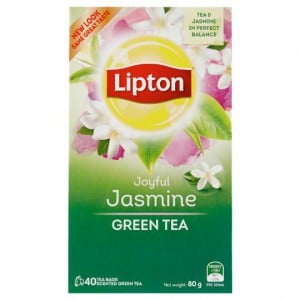 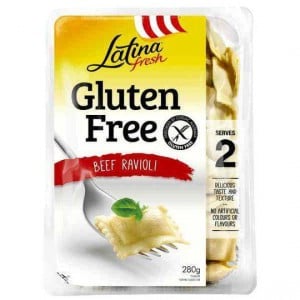 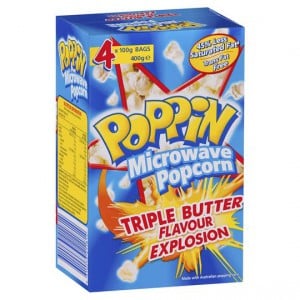