Story Respect for all Beings

Not long ago I posted an article titled “The Land of Milk and Honey”. It was the most difficult few words I have typed in my entire life. Next to this.

My in laws arrived safe and well after their holiday and graced us with their presence yesterday bringing with them the most terrifying gift they could have thought of.

I was shown a handful of photographs and asked to identify the people in them. It felt like a police line up. There was the deepest lack of compassion and an air of smugness coming from my in laws which I just could not comprehend.

“You can look at the photos, but you cannot keep them” they said. Not that I cared. I don’t ‘want’ anything in life that I don’t ‘need’ so there is no point in taunting me with materialistic things.

The people in the first few photos were unidentifiable to me, but then I started recognising my family in other photographs. My heart started pounding and I began walking backwards to try and back myself out of a terrifying situation.

They didn’t stop. I could not conceal my horror and when they tried to hand the photos to me I refused to touch them. My husband recognised there was a problem and took the photos on my behalf.

“You can keep the photos” they said. It was worse than when they told me I could not have them. I thanked them very much for the offer but told them that it was best if they kept them. Of course they did not want to take them back.

Somehow my in laws had got a hold of photos of my family and I from our holiday to Sri Lanka- over TWENTY years ago.

I couldn’t sleep. I can’t think. I feel flooded by ill memories.

Sometimes I feel they purposely do these things to me as some sort of test. They knew what happened on that holiday. They know that I still harbour feelings from my ordeal. Yet they chose to show me photos from that moment in my life.

It made me question whether they knew I would fall to pieces and not be able to cope by myself with my four little ones for a few days after being taken back to that horrific moment in time.

Perhaps they are genuinely thoughtless and out of touch with anyone’s feelings other than their own. Which albeit plausible, I personally feel is no excuse for their lack of empathy.

I may not be their biological daughter, but I am someone’s daughter and even more so I am the mother of four of their grandchildren. That in itself should count for even the smallest amount of respect.

It was out of respect I did not insist they take the photos back. I knew it would cause disharmony. So I met them with tolerance instead.

In life that’s one of the only things which we can offer to one another, it costs absolutely nothing, however it can mean a world of difference. If we can just muster enough love within ourselves to be able to offer respect to all beings without any expectations nor ulterior motives there would be such a major change in the world.

To anyone who has read this, thank you so very much for your time, I truly do appreciate it.

Thank You Read this story

To Work or not to Work?? the BIG question…. Read this story 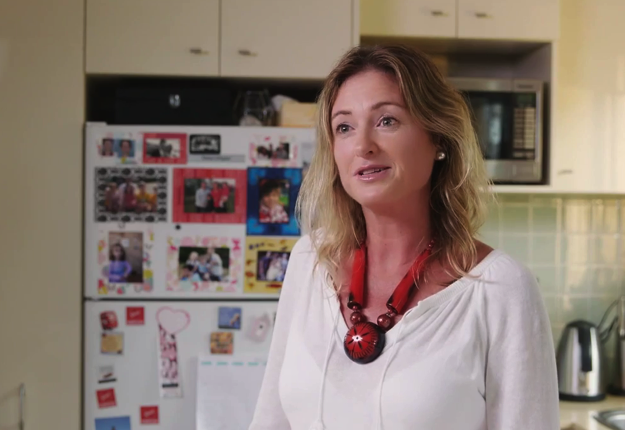 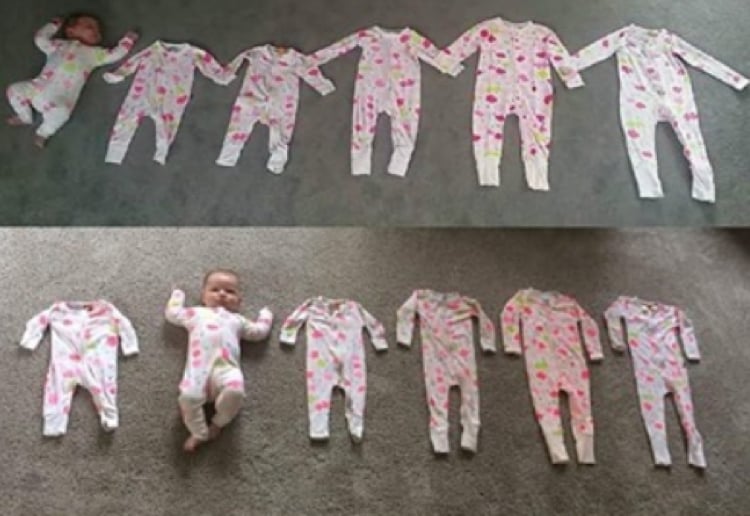 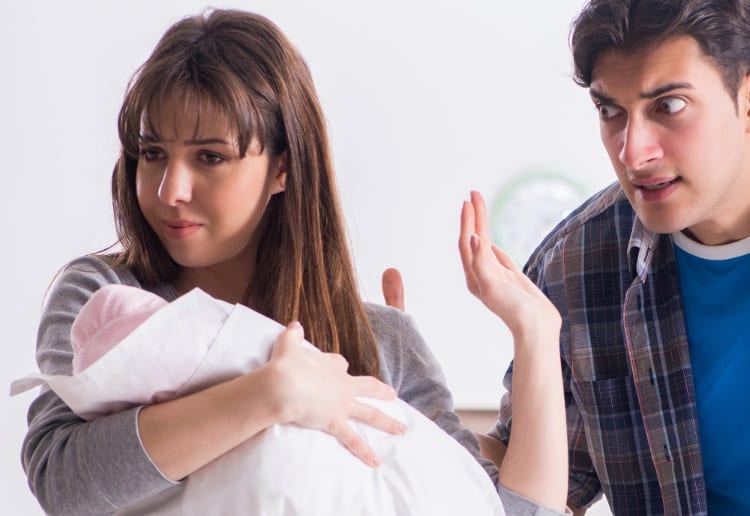