Story Where Does the Line Blur Between Passion and Obsession?

I have been pondering this fact for some time. Where does the line blur between being passionate about a cause and being obsessive so everything else gets forgotten? I initially starting thinking about this after meeting the mum of a girl my daughter had made at daycare. Everyone had said the two of us (ie the other mum and myself) and the two daughters were so alike so I decided to get to know this mum better.

The similarities were this – we were both mums in our 40s of 4 year old girls (I’m 45 and she is 47). Both the girls are only children and both tall for their age with curly mid length hair. This is where I saw the similarities stop.

I was soon to find out this other mum was a ardent vegan (I love vegan food but I also love eating animal protein) and also so anti sugar she nearly has palpitations when a birthday cake is brought to school and her daughter is given some. So different to me who cooks all of our own biscuits etc at home so I can make healthy versions but also realise cakes etc exist in the world outside our home so let me daughter go for it.

I like this mum and her passion for life so try to help out where I can as she is an only mum and struggles. Her daughter is chalk and cheese to my daughter but they have fun together so I try to take her daughter out some afternoons to give the mum a break.

Over the two years I have seen this mum change and it concerns me to a certain degree but I keep wondering “Should it”. As time has gone on this mum has become more and more passionate about saving dogs and cats from pounds etc. She lives this. She loses sleep over this. She neglects her life over this. Although she works from home (form what I can tell 90% of it is on Facebook saving animals) her daughter does 8-9 hours per day at daycare four days per week (they live across the road).

I often see her come to daycare in an insane rush with dark bags under her eyes from being up all night trying to save these animals. Even if a dog is 16 years old she is trying to find a home for that animal. Now, don’t get me wrong I admire her dedication so much but there has to be a line drawn.

My true concern came when I dropped her daughter off from a birthday party both girls went to and she reluctantly let me inside the high fence. I was first greeted with tiles covered in mud stained stuffing from various toy animals and three dogs sitting amongst the mess. The yard was torn up and the window screens were broken. Inside was even worse. Blinds had been pulled down, the floor was covered in toys and clothes and the kitchen benches and table could not bee seen under piles and piles of dishes.

I took a step back but didn’t judge – rather my heart went out to this woman. She admitted things had gotten so bad that she became depressed when she was inside so stayed in her office saving animals. The dogs were wrecking everything as she didn’t have time to walk them and her daughter spent more time watching DVDs than playing with her (the poor girl doesn’t even know what letters are in her name let alone write them). They eat out nearly every night as there isn’t any clean space to prepare food and no clean dishes. I could see the embarrassment and pain as she spoke.

To me this has gone beyond simply saving animals and become such an obsession that it is slowly destroying her life and the life of her daughter but am I being too harsh. How do others see this? Just so you know I am not one who keeps the house spotless and everything shining. I like a tidy house but would much prefer to be playing with my daughter than cleaning.

I truly like this mum and I admire her love of all animals. She has a good sense of humour and can laugh at herself. I am just concerned that she is letting her life crash while she saves animals and I think she is too.

Multiple Miscarriages may be a Thyroid problem! or NEVER GIVE UP! Read this story

From a First Time Mum Read this story 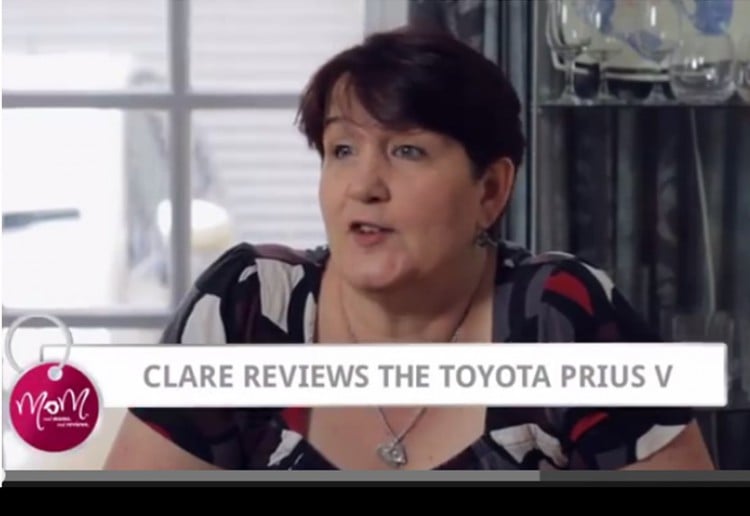