Answer Would you tell the teacher?

Hi, my son who has just started school this year has been having troubles with a friend of his on and off since the beginning of the year. I thought it had all settled down, however he tells me yesterday that when my son get’s a lunch order from the canteen and when it is a sausage roll (which he get’s once a week) this kid tells him his lunch is rotten then proceeds to grab my sons sausage roll and breaks it in two and gives my son 1/2 back! I know he’s not lying because his friends mum has actually mentioned to me a few months ago that she’d been told her son was stealing other kids food. So I believe my son. My son NEVER tells the teacher when things happen, even though he’s been told to many times by the teacher also (when he was getting pushed around physically). I’m pretty good friends with the mum so I don’t want to cause our relationships trouble but I want the teacher to be aware what’s going on. Should I write to the teacher, would you, or would you just leave it?


Asthma and Children? Answer this question

How should I deal with this situation with my child’s teacher? Answer this question

How long generally do they take to recover? Answer this question

What is a good age gap between 2 and 3 kids? Answer this question
Read reviews 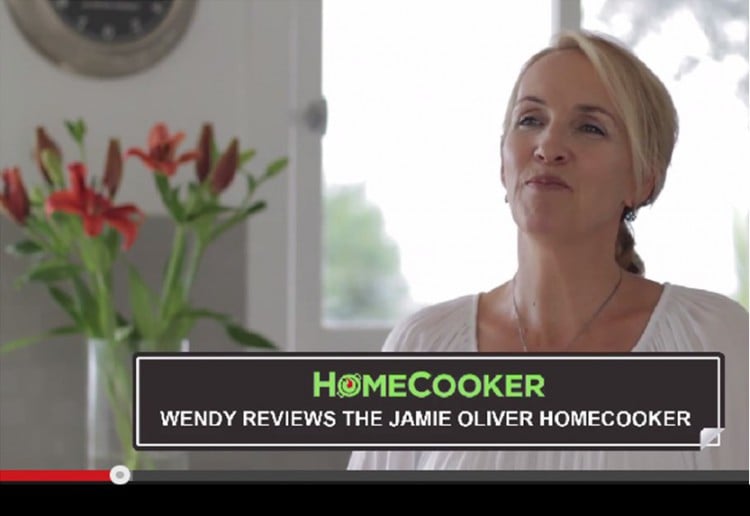 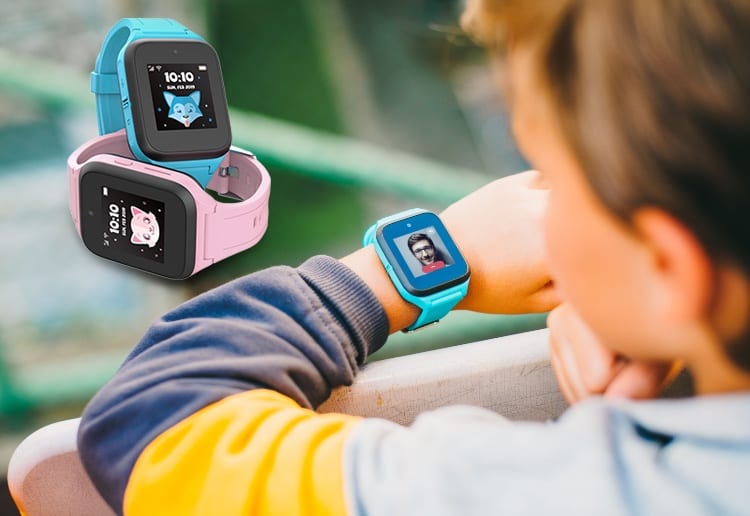 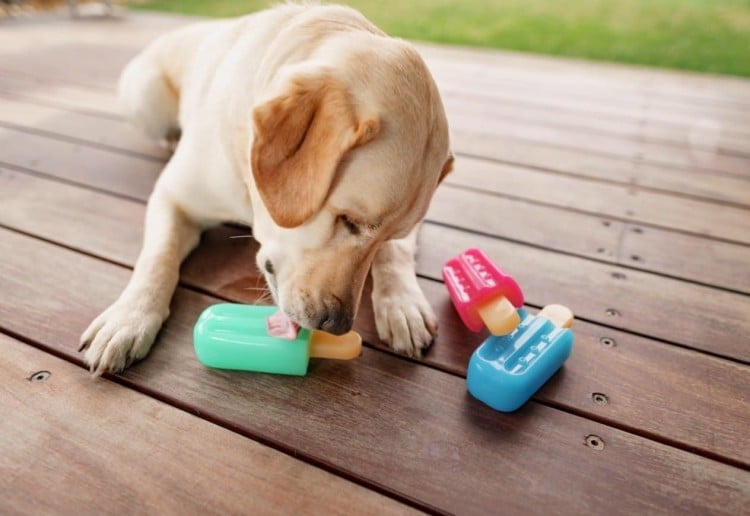 How To Keep Pets Safe And Happy This Sweltering Summer

stealing
Ask your question
Post you answer
↥ Back to top