Story A Chore Chart for Hubby

So we recently started a chore chart for our 2-year-old daughter which has been working like a treat. She gets a stamp every time she does a designated chore, at the end of the week she gets 10c for every stamp to put into her money box.
Since starting this though I’ve noticed that she is doing more housework than hubby! Now I am a stay at home studying mum, pregnant with #2, so I accept that the lions share of the housework is mine, but is it too hard to get some dishes done once in a while. Hubby has told be that I should ask, but once again he is a grown man and I am not his mother (thank god). So I’m thinking of starting a chore chart but a stamp and ten cents at the end of the week won’t cut it. A beer or some bedroom time (not that I want that) would suffice. But really? As I said I am not his mother, I try leaving the dishes but I crave under mount dishmore a lot quicker than him. The constant stub your toes are becoming more likely to end with a hospital trip for me as I can no longer see my toes. I am over the gender stereotype that the women clean and cook, tonight its take out.

A Variety of Doctors Read this story 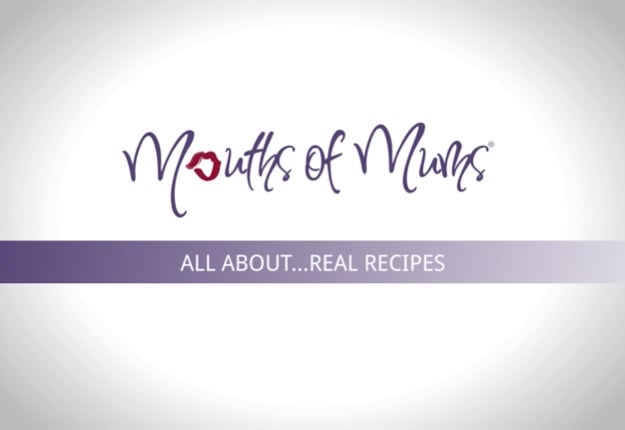 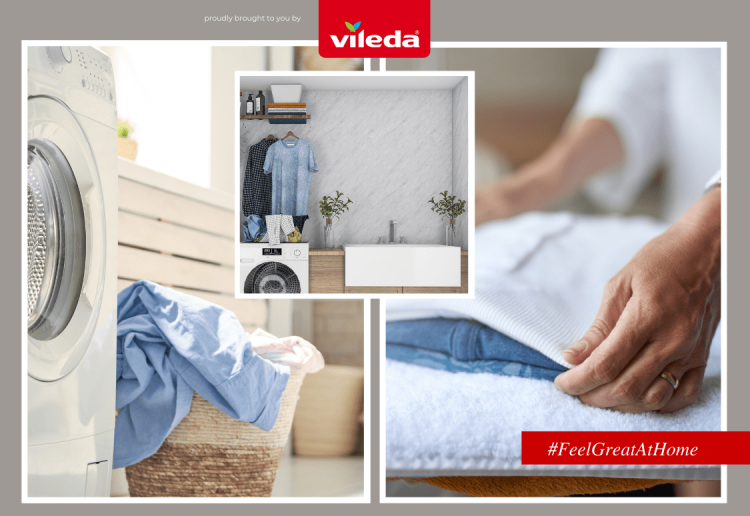 Simple Steps To Add Luxe To Your Laundry 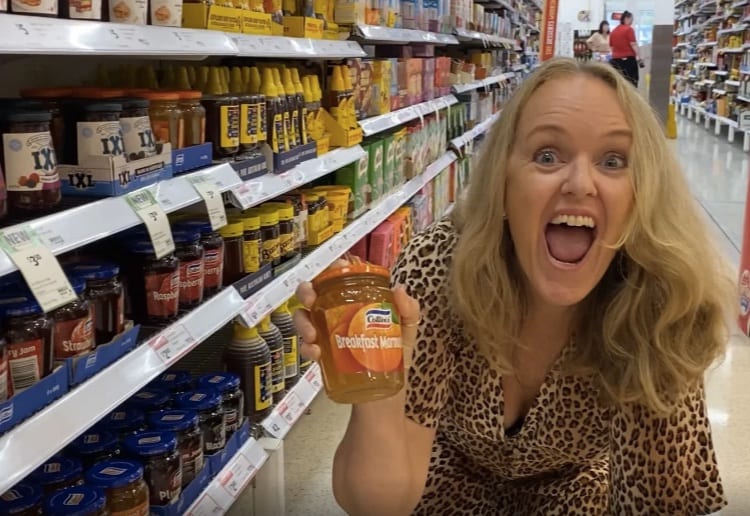