Story Abortion – To Judge Or Not To Judge

I’m a 41 year old, full time working Mum of 2 boys aged 14 and 10. As a family, when we separated, my former husband and I decided it would be in the best interests of our children not to be part of ‘shared care’ arrangement, ie 50/50 custody. I elected to move interstate where I could afford to give the boys a better life. We moved to a small country town and life has never been better. The boys see their Dad every 6 weeks or so and pretty much every holidays as well has have a skype dinner together every Wednesday where they catch up on life.

The three of us have settled into a very happy life and my ex-husband and I have moved our relationship to a new level. We as a couple early in our marriage made a pact if we ever divorced, it wouldn’t matter why, we would love one another and be kind, no matter how hard things got. It got hard. Especially when we both started seeing other people but couldn’t seem to let each other go, either physically or emotionally. This is in essence what truly prompted me to move away. I felt neither of us would truly move forward whilst we still leant so heavily on one another and couldn’t seem to stay out of bed.

For over 2 years I’ve had a part time relationship with a wonderful man (who just happens to be my ex-husband). What we have is a solid friendship and when we happen to be in the same place, we are very much a loving couple. It works and neither is tied to one another if we happen to meet someone else.

But Then I Got Pregnant….

During a visit in January, I became pregnant. I was on the pill and was shocked to say the least, given our ages and the fact that our contraceptive of choice had been effective for over 2 years. Without hesitation, I knew I was not in any position to have another child. Forget the finanical aspect – braces on teeth and sons in sports and life in general but emotionally. Emotionally I was unable to even comprehend what another child would do to my heart.

I made the swift decision to terminate and my partner was beyond supportive. I think had I said I wanted the baby he would have been equally supportive although we would never have chosen to be a traditional family and raise a child together (we live 6 hours apart) he would have been there for me finanically and emotionally without question. But as it is, I terminated the pregnancy and life has gone back to normal.

The sad thing about this whole situation was the taboo and conflict I felt with telling people. As it turned out I only told 3 people including my partner and I’m sad to say that one of those 3 was less supportive than I expected. I had expected that they would not only understand but would be there for me, physically to pick me up after the procedure.

This was not the case. My friend, my very good friend told me that she could play no part in a termination as it went against every fibre of her being. I said I understood and I told her not to worry, I would ask another friend to accompany me. I didn’t ask the father as to be honest, I wanted to deal with it on my own in the end. Somehow sitting as a couple, mature age in particular, I felt we may be judged for deciding that a child just did not fit in with our plans for the future, either as a unit or singles.

Do Not Judge Me!

Many will no doubt say I’m selfish and judge me. I’m a Christian and when I meet my maker I have no doubt He will not be judging me on this decision. But many here, in this realm, will feel it’s their duty, their right, their place to tell me what a terrible person I am to have terminated the pregnancy. Irrespective of the reasons behind my decision.

I wanted to tell my story, perhaps to help others to feel OK about not wanting more children, to help them to see they aren’t alone and that sometimes these are just decisons that should not leave us guilt ridden, ashamed or saddened.

In fact, the decision itself and the procedure has left me feeling anything but guilt ridden or sad but the fear of persecution and judgement, I’m sad to say has indeed left me with such feelings.

I don’t hold any ill will towards my friend for her decision, I’m grateful we are close enough that she could be honest with me on not wanting to be a part of it but I do wonder, if the tables were turned, if she had walked even a single step in my shoes if she would have thought differently. I haven’t asked and I won’t. No need. It’s impossible to ask someone to empathise on that sort of level and our friendship is intact and that is what matters to me.

But I will close with this simple statement, we are all here, just trying to do the best we can and instead of tearing each other down with judgement and criticism, can we not just say, it’s ok. It’s your decision. It’s your life.

If you can’t be there for a friend because of your personal beliefs, I hope you can handle it as gracefully as my friend did. Otherwise just hold their hand and say, I’m here. Because most times, that’s all we really need at the end of the day.


Our success story.
Read this story

My 3 year old and my Preganancy Read this story 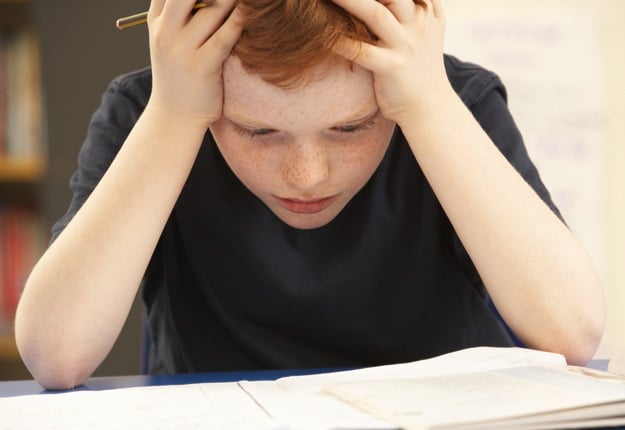 Does Your Child Have Dyslexia? 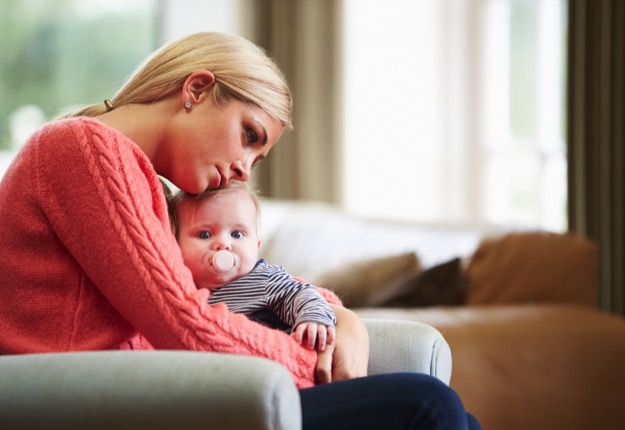 Post-Natal Depression – Why Is It Such A Secret? This Is My Story!
Enter now