I have a friend who has been healthy all his life, in fact I have never seen him Sick at all in all the years I’ve known him until recently.

It all started with a sore toe. It just wouldn’t heal and he kept saying “it will be right”, it will sort itself out, as men usually say! Well it didn’t sorted itself out and it persisted until his wife got fed up with it. She made him an appointment at the GP. Since it was difficult to Get him to go at all, she insisted that he get a full blood check while he was there. This saved his life!
They discovered he had prostate cancer and was booked immediately into the hospital to have it removed. During the op they discovered further cancerous spots which required radiation but whilst he was in hospital
They found that all 4 valves in his heart were partially blocked……one of them 92%. He was virtually a dead man walking and they said he could of suffered a heart attack at any time and would of been dead before he hit the ground. He was rushed immediately to a major Sydney hospital where he underwent a quadruple bypass before he could resume radiation to treat the cancer. In all an extremely difficult time for both him and the family and an acute awakening to the dangers that we can’t see! All of this from a sore toe with absolutely no symptoms whatsoever of either prostate cancer or heart problems.
His experience has certainly given me a new respect for getting regular health and blood checks so please don’t let his experience go to waste……it may be just a sore toe…….or maybe not?? It doesn’t take much time or effort to put your mind at rest and not putting it off could save your life! I am sure his 3 sons are grateful to still have a their father!


Lack of Activity
Read this story

the garden I have always wanted Read this story
Read reviews 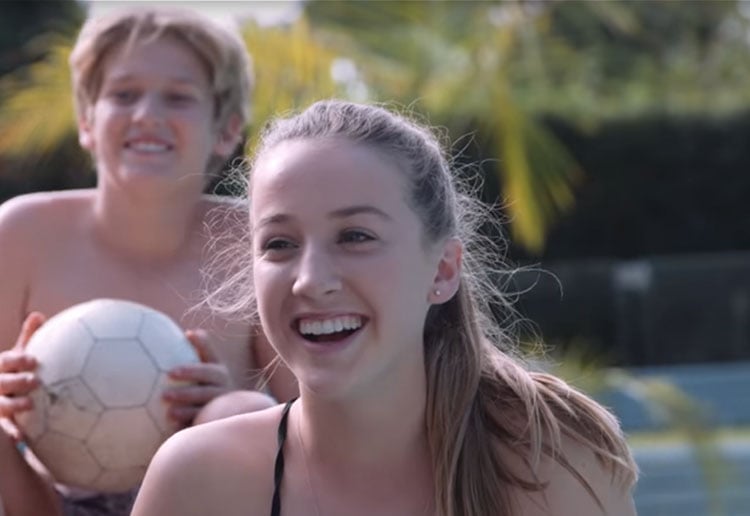