Ive been with my partner for 27 years this month. We are the proudest parents of 2 of the awesomest, successfully gorgeous human beings on the planet. When the kids were growing up, my partner was an absent parent, I was basically a single parent. He was always out partying with mates, visiting this that and the other. When he was home, he was usually in bed sleeping off a hangover, playing the XBox or watching something on TV. He was very distant and didn’t interact with the kids. Sometimes we argued, sometimes things got nasty, sometimes the kids were involved. I feel so guilty about this, I hate myself for letting it all happen, I’ll never forgive myself. I think this has changed how I feel now. The kids have left home and hubby is different. He never goes out, he’s semi attentive, he says things like he wouldn’t life long after I died and he can’t life without me. I’m not feeling it back. I still love him, but something’s died

Why couldn’t he be like this when we were raising kids?


Excited at the year ahead
Read this story

Suggestions for keeping a bandage in place Read this story 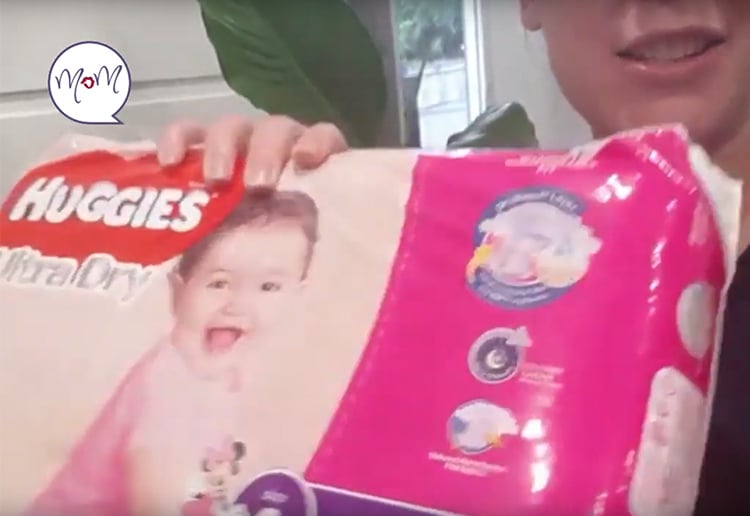 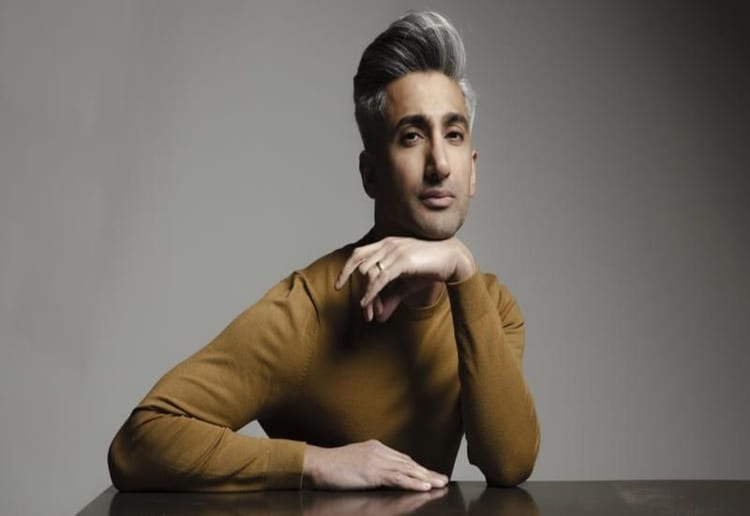 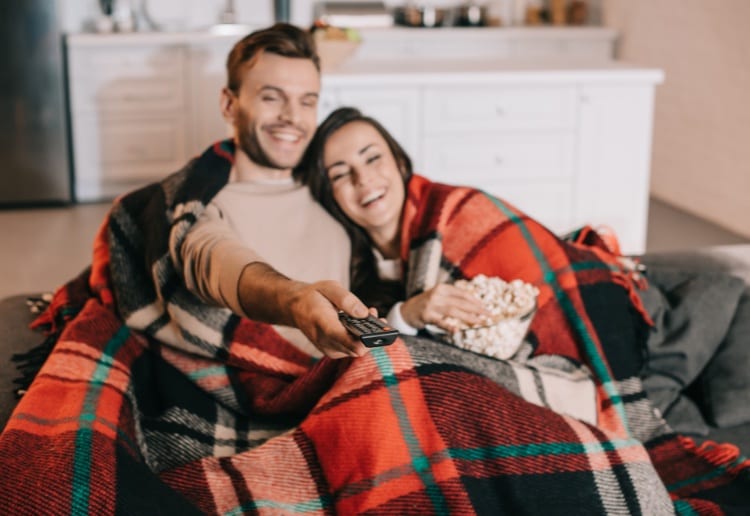