This story relates to me, but could happen to anyone, even a child.

Some years ago, when I had a headache or some pain I would take a panadol to ease the pain. After going into hospital for planned surgery, I was placed on a morphein machine to manage the pain. When I could finally get out of bed, the machine was disconnected so I could have a shower. When returning to my bed, I rang the buzzer, but no nurse returned to hook the machine back up, as they were supposed to. When a nurse finally returned, the morphein machine had malfunctioned. The nurse said that the machine would have to be re-calibrated or they would have to go to the store room to get another one. They decided they weren’t doing either and would just give me pain killer by tablet form. Nurofen was the choice, which I handled okay.

Anyway, after some time, I recovered from the surgery and went back at work. Over time when I had a terrible headache I would take just one nurofen, but I felt a bit worse each time. This went on for close to a year. Couldn’t work out why I felt worse after taking the painkiller, just didn’t put it all together for a while. I’d take an allergy tablet to see if things settled down. Than one night I had a massive migraine and just before bed, took 2 nurofen, which turned out to be a big mistake for me. My lips started to swell, plus many other things, I just made it to my bed as I collapsed onto it. Turned out I had gained an allergy and the symptoms continued to get worse each time I had the tablet,s. Ibuprofen is what I had become allergic to.

I don’t like to have Nurofen in my home, but hubby had a terrible accident earlier this year and that is the pain killer the emergency department said for him to take. My husband wouldn’t even allow me to take a tablet out of the packet and nor did I want to.

So we all need to be aware, that you could be taking a medication one day without a problem, but than an allergy could occur. Whether it be an adult of a child, we all need to be alert. My next allergy was to penicilin, which knocked me badly, so the list grows a little longer.

Day at the beach Read this story

when does the guilt end? Read this story 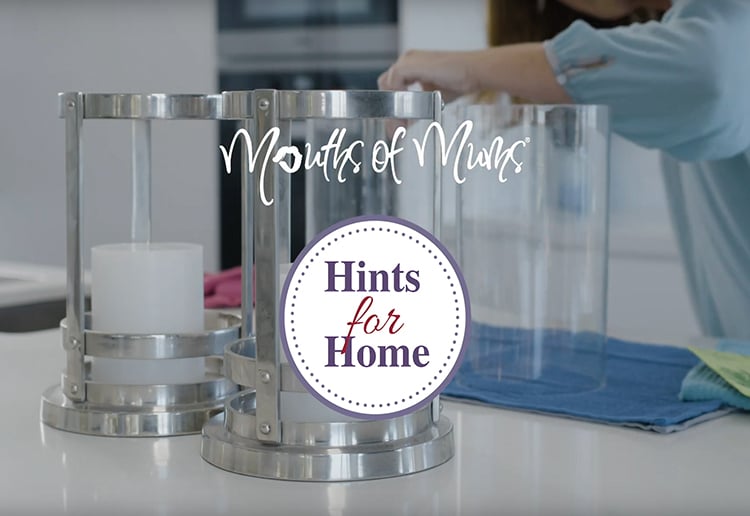 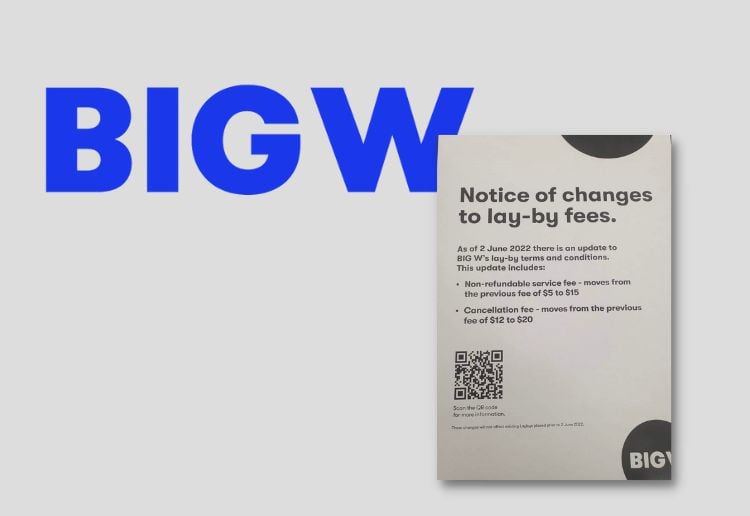 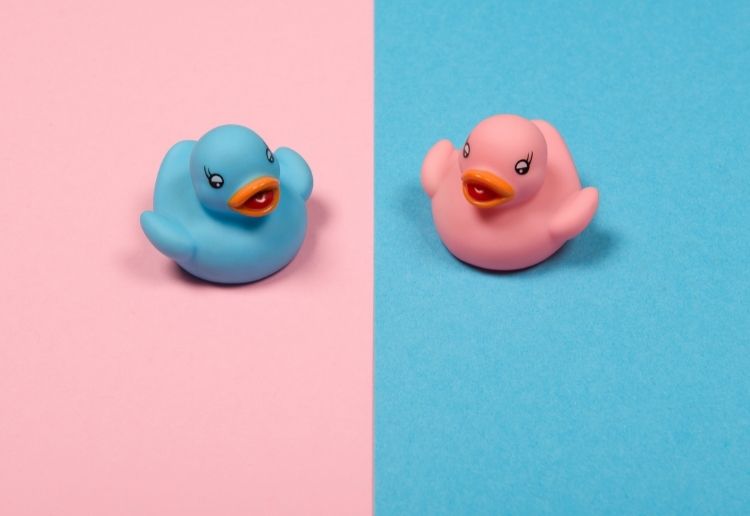 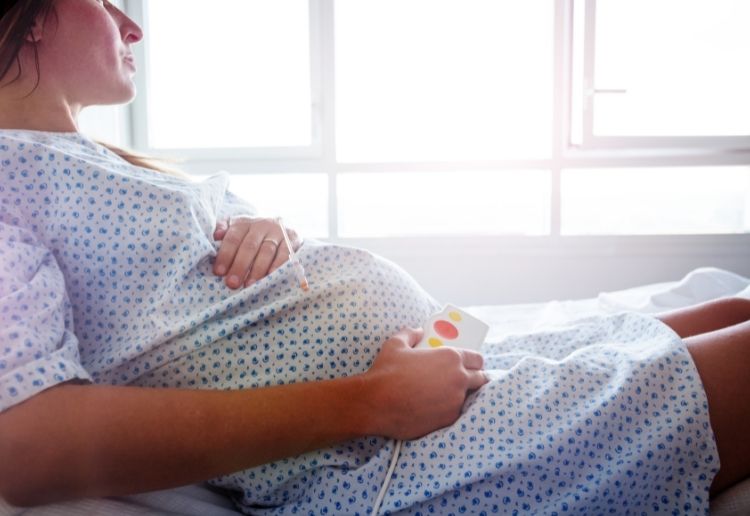