Story I am capable of cooking for myself – sheesh

My husband has recently been sent to Darwin for a fortnight for work (not really a big deal, he is away a bit, but ostly only 2-3 days at a time). He made the mistake of letting his parents know that he was going before he left (normally we tell them when he returns to lower the stress levels in our house). This has resulted in me getting calls from his mother 3-4 times a day, and this week on the day would normally take our baby boy to see her, she decided it would be easier for me if she were to come to me. She came out in the afternoon, and brought with her all the ingredients for a quiche, because she wanted to stay for tea, but thought it would be better if she cooked so we would “eat well for the night”. I cook tea most nights at home, my hubby only doing it if we have a terrible day and he gets home to no food having been made. I tried not to take offence, thinking my mother in law was just trying to be nice, not insulting. This was made a lot harder however when she sent her husband out with frozen meals for me for the next week, to “tide me over until you have someone who can cook back home” Grrr… I taught my husbadnd to cook, when he lived at home all he could cook was chicken wings and rice. She waited on him hand and foot and he never cooked anything. Deep breath. Just 8 more days until he is home and he can deal with her then. I tell you sometimes you have to wonder if mother in laws should be barred if their offspring isn;t present.

I quit my job! Read this story

WHAT WAS I THINKING Read this story
Read reviews 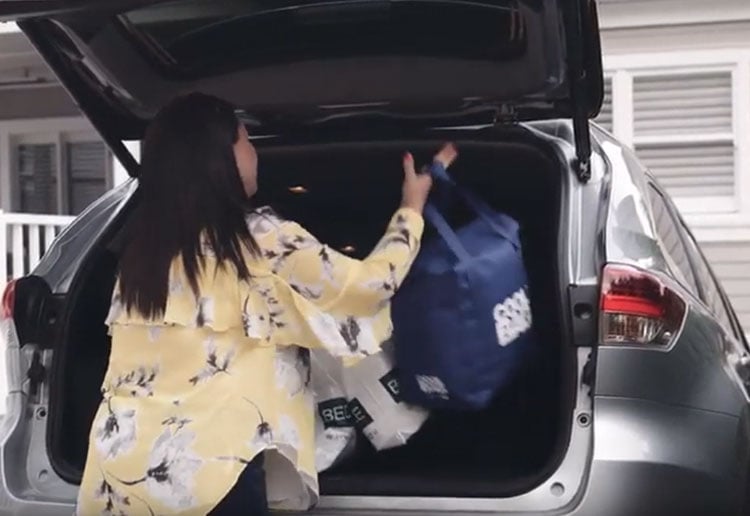 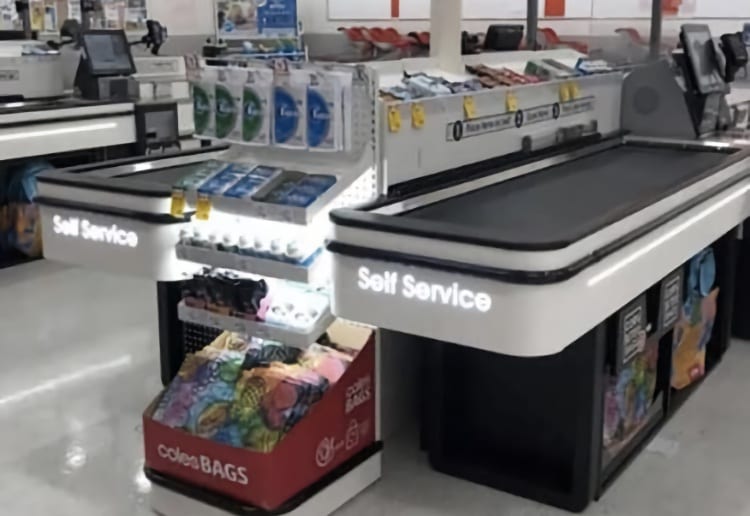 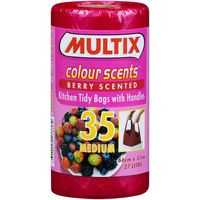