We have a relatively new car (less than 6 months old), so when it was eventually diagnosed with a faulty fuel pump (a one in a million occurrence, resulting in the car being at the mechanics for three days) we hoped that would be the end of it (one of the many reasons we purchased this particular vehicle was due to its excellent reliability). So after every loading our three children (aged 3.5, almost 2, and 5 months), hubby, myself and our luggage into the car (we were spending Christmas at Nannys place) I was somewhat put out to find my seatbelt wouldn’t fasten… Late afternoon on Christmas Eve…

We luckily managed to eventually fasten my seatbelt and trundle the short drive to Mums place where we unloaded the car and I called roadside assist, praying that they would be able to fix the seatbelt and I wouldn’t have to take the car back to the mechanics (who were closed for the Christmas break).

Roadside assist came in short order, had a play with the buckle (back to not fastening again) and pulled out the WD40. When that didn’t work (which is telling in itself, because that stuff is magic!) out came a hooky probe things and after a bit of wriggling he pulled out the culprit.

Farewell to Summer and Hello to Autumn Read this story

Your worst fear Read this story 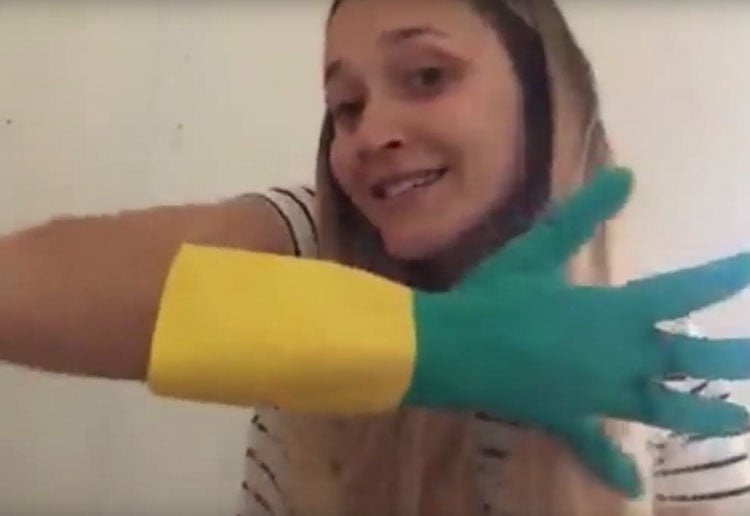 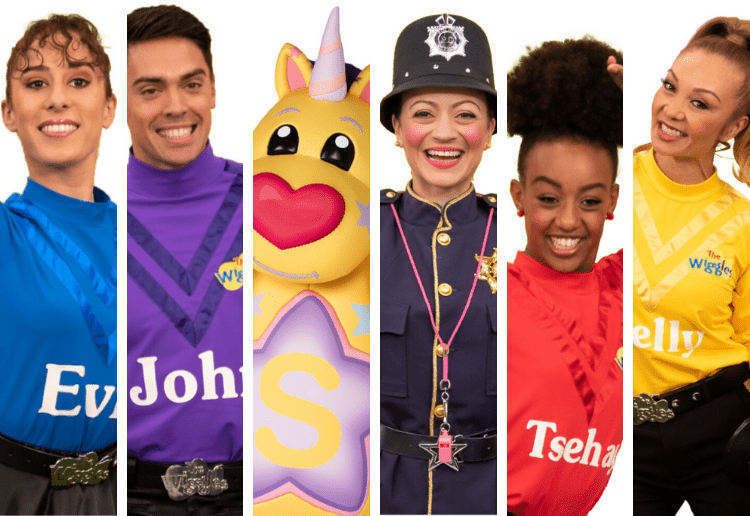 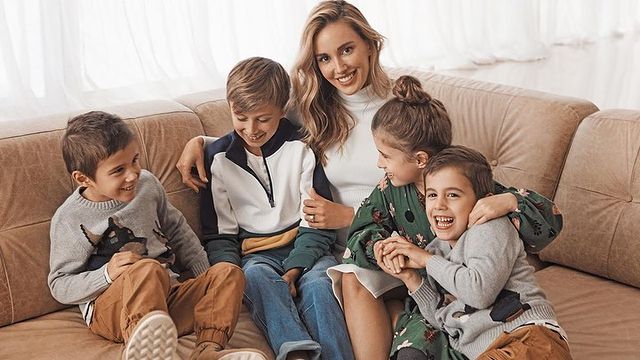 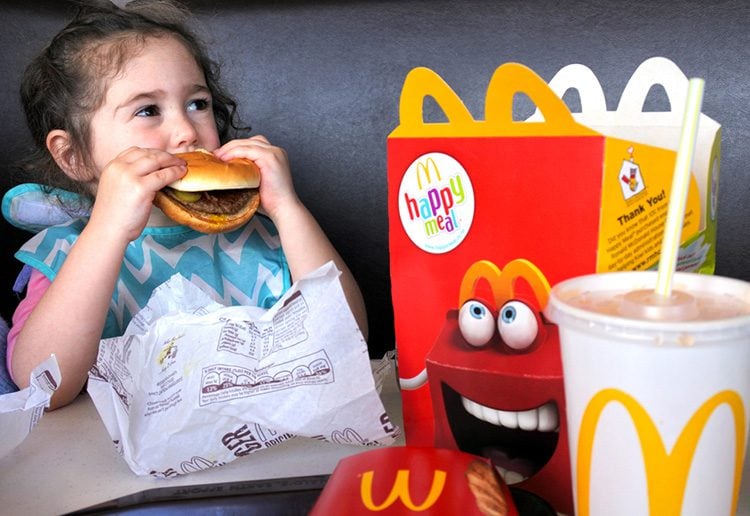