Story The mistake that makes giggly teenagers even worse!

For some reason my daughters are always giggly when it comes to their friends, especially one particular ‘best friend’ that they share. If we bump into her unexpectedly at the weekend there is immediate squeaking, the pitch of voices rise to almost inaudible levels and the air is charged with frenzied excitement, like you can’t imagine. Pure excitement at seeing their friend!

So I knew it was going to be ‘squeaky’ when we were giving the ‘best friend’ a lift in the car. She sat in the back – between my daughters – and there was a polite moment of greeting followed by the inevitable giggles. Then I smelt it.

It wasn’t long before the giggling trio began squeaking even louder, wondering where the smell of green curry came from, or was it more like fish. I was asked if I’d had curry today and inbetween their giggles I managed to communicate ‘no, not me’ while still wondering what the smell was.

Then I worked out what I’d done. I’d recently carried some rubbish from the house to the bins (a long way down the road, so I use the boot of the car) and I recall there was a damp patch on the outside of the bag. I ignored it at the time as I put it in the bin but now realized it was the source of the smell.

I thought back to what might have been in the rubbish that smelt like ‘green curry’ and then I almost broke into hysterics myself when I realized that I’d thrown away some old fish bait that had been clogging up the bottom of the freezer. This was the source of the wet patch on the rubbish and also the really fishy smell lingering in the car.

I made a mental note to myself that next time I’m giving a lift to my teenage daughter’s friends that I wont put the rubbish out just before! It was a mistake that made giggly teenagers even worse – and almost set me to join in as I realized what I’d done!

Breathing and eating Read this story 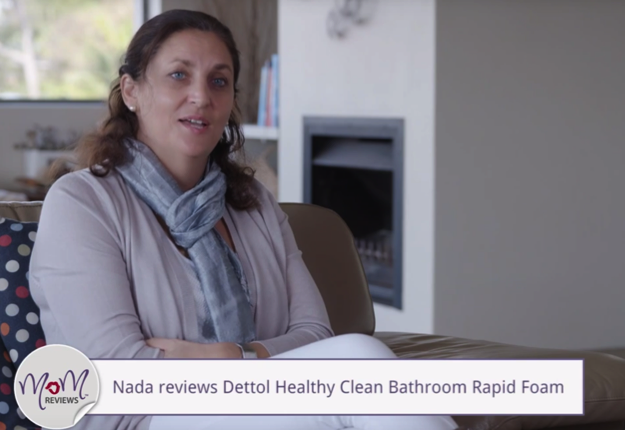 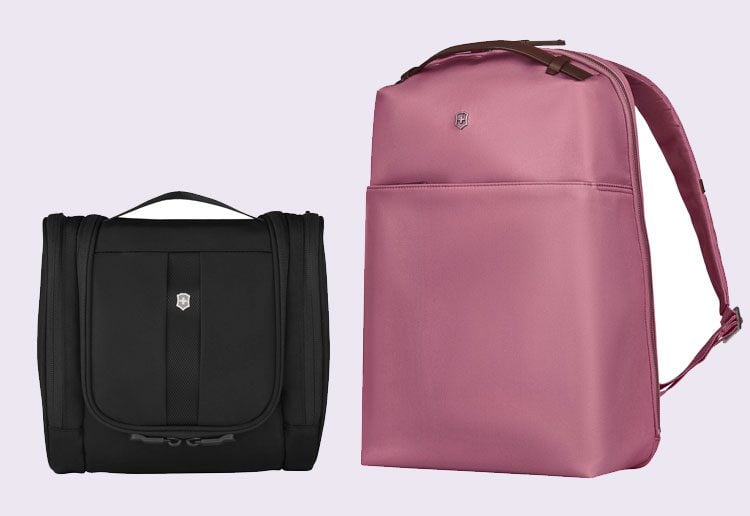 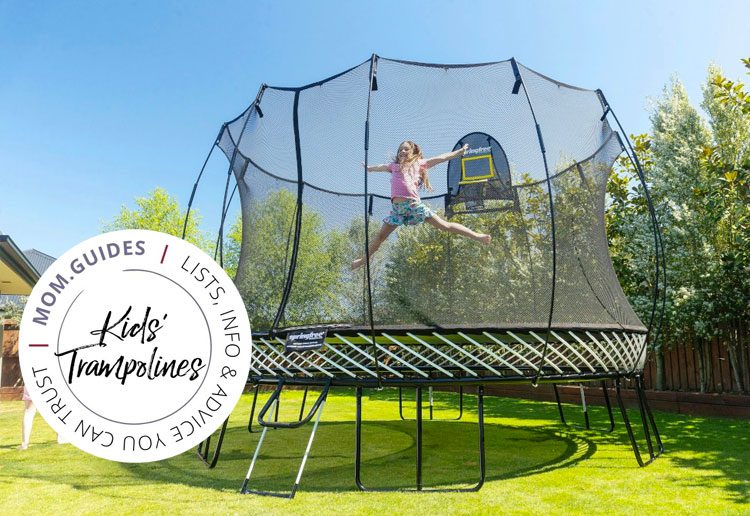 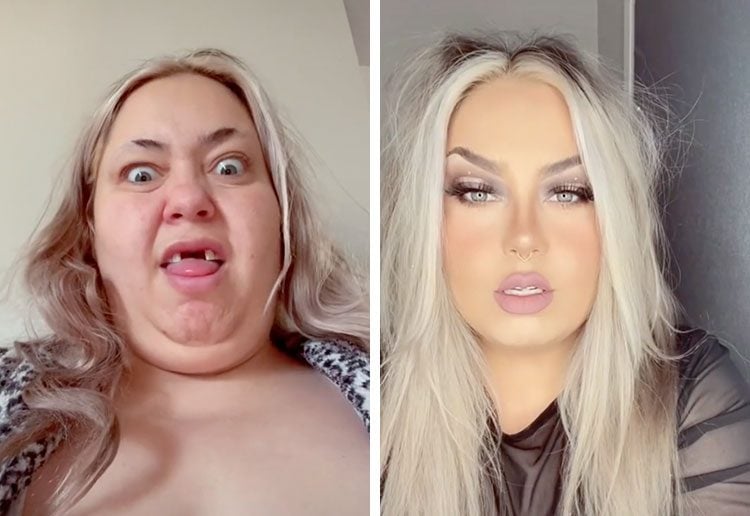 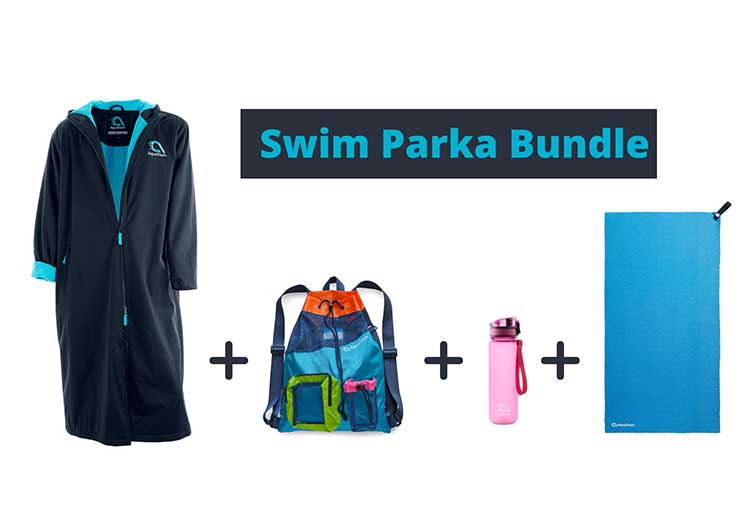 Win one of three Sustainable AquaDash Swim Parka bundles valued at $196.00 each 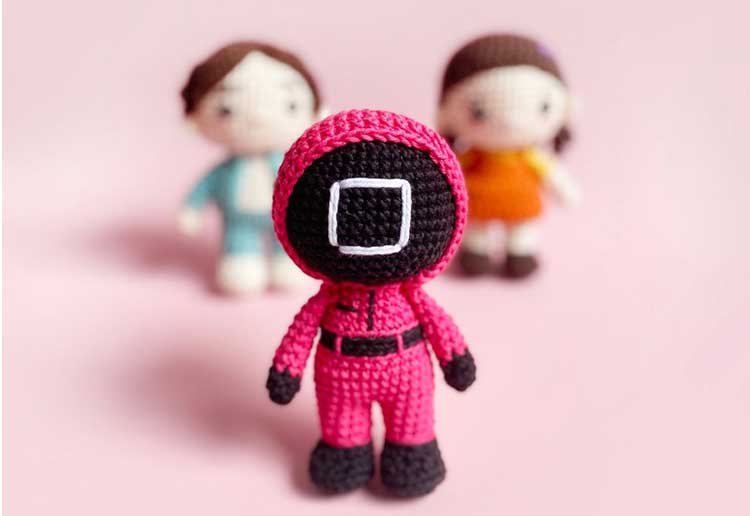