Story The only child dilemma

I always thought I would have two children. But my son’s birth was quite harrowing – we nearly lost him, and were told by the surgeons that it came down to seconds and that we were very lucky. I had a feeling it wasn’t luck, that we were being looked after. However, I also got a very strong feeling that we should count our blessings and not push our luck for a second child. Apart from anything else, any future delivery will be complicated and the thought that we would be using those resources and prevent someone else where it comes down to seconds from having their chance at a child is not something I’m okay with.

The feeling has never gone away. I’m certain, and so is my partner, that we’re meant to have one child only. The decision was odd for me given I got along very well with my brother, so I interviewed a few only children I know, some for medical reasons, some it just happened than way, one because of China’s one child policy. Almost all of them said there were never lonely and never wanted a sibling – while it was nice to play with other children, they were very content with their childhood and adulthood. Only the friend born in China felt he had missed out, which is understandable given it was never a choice and the family openly lamented the lack of a second child.

Any notion of having another child we didn’t want just to give my child a sibling went out the window then. If all these other only children are happy, I’m sure my son will be too.

I do find some people find our decision a bit confronting as I think if you grow up in a family with good relationships with your siblings, you tend to think that life without those siblings would be missing something. I certainly thought that way. However, the more I talk to only children the more I’ve realised that their life is filled with other joys, for example, they all pointed to what they saw as a different dynamic with their parents which they wouldn’t swap for anything.

So that’s that then. We’re done and we’re happy with one child. We’re not only at peace with our decision, we’re excited by it. And one day I hope to get to the point where I don’t feel I have to justify it and apologise for it!


Toddler not talking much – she’ll be right vs. Therapy
Read this story

whip cracking as a sport Read this story 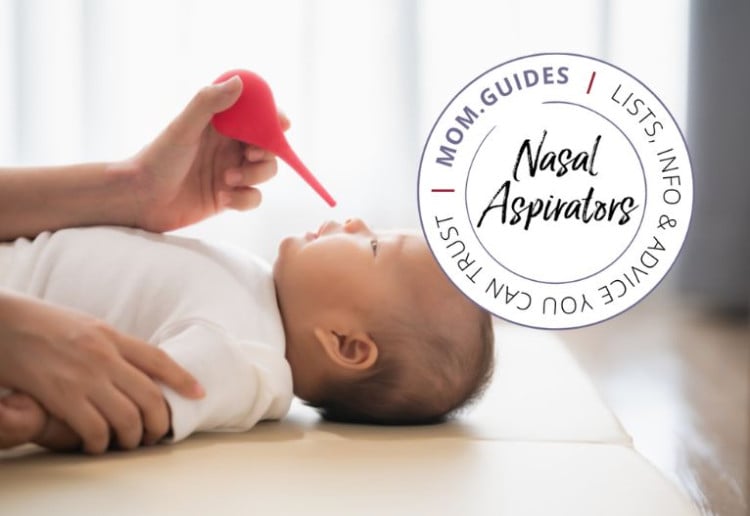 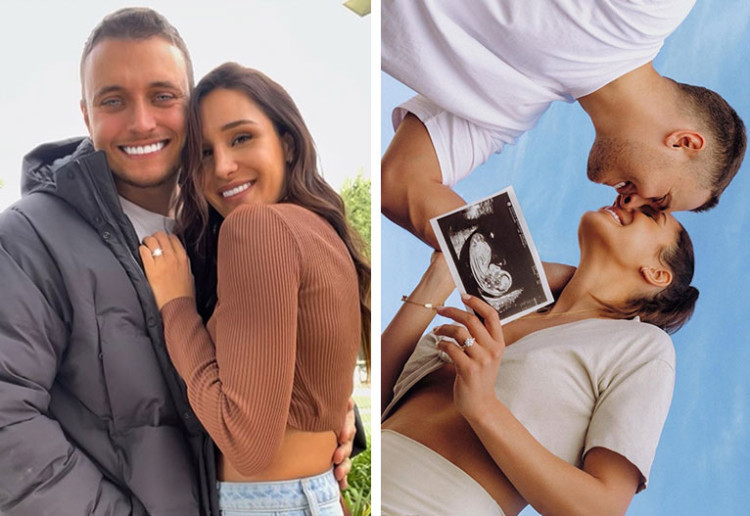 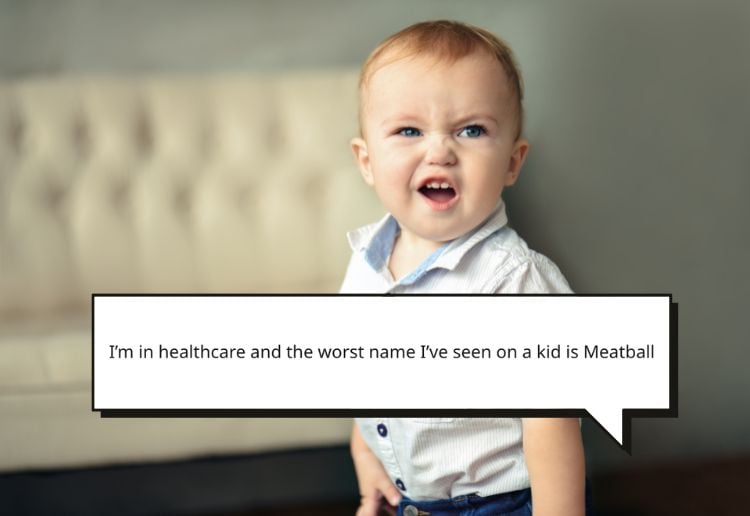