Story The Twins System of Socks

My teenage twin daughters were tired of getting their socks muddled up in the washing. They tried labeling them – but the labels came off, marking them – but the mark wasn’t clear enough, washing them on separate days – but then they had to ‘borrow’ mid-week and just about everything that you could imagine,but nothing seemed to work (because they did want matching socks and had to have them for school) , until ….

The other week I found them arguing about the socks again – apparently they couldn’t sort out whose was whose from the washing. They were blaming each other for stealing socks and despite there being enough to go round they were arguing over whose exact pair was whose.

Then I learnt that this weeks solution was for one of them to turn their socks inside out as it went into the wash, so when they came out, they could identify them afterwards. But they were arguing because all the socks were the right way round, and one thought the other had done it to get the ‘better’ sock.

I decided I had to confess. It wasn’t the other twin. It was me! I had turned all the socks the right way round at the drying stage… and so messed up their perfect system. I think from now on it’s time for them to do ALL the washing!

Riding a bike Read this story

A better, cleaner and more appreciative world Read this story 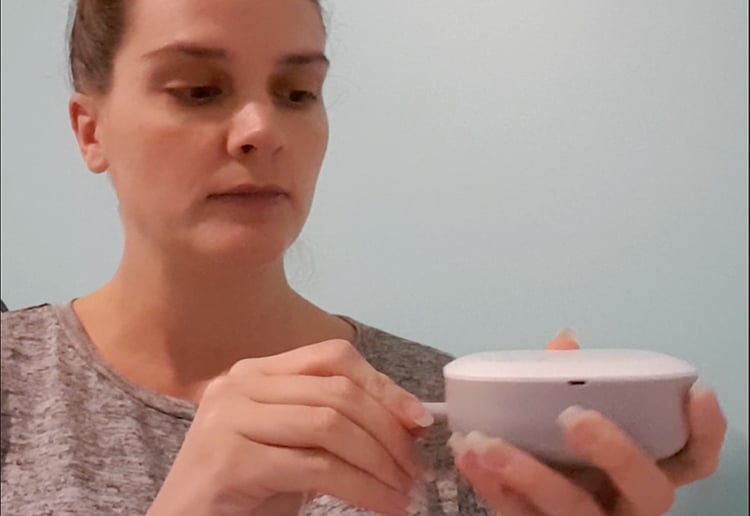 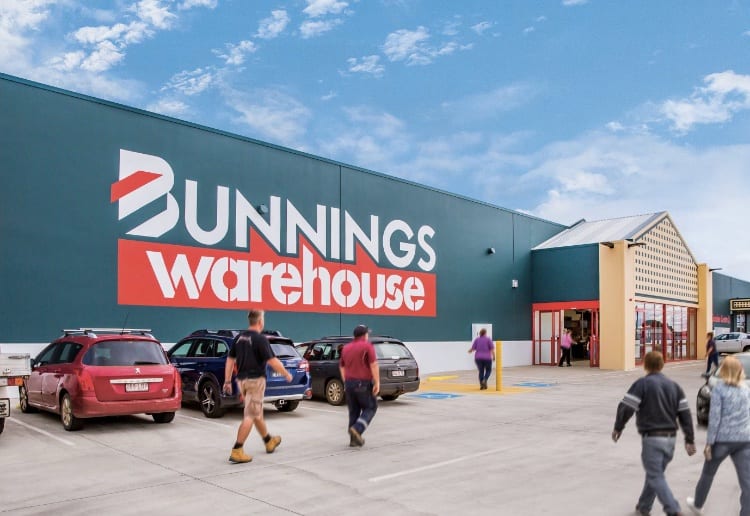 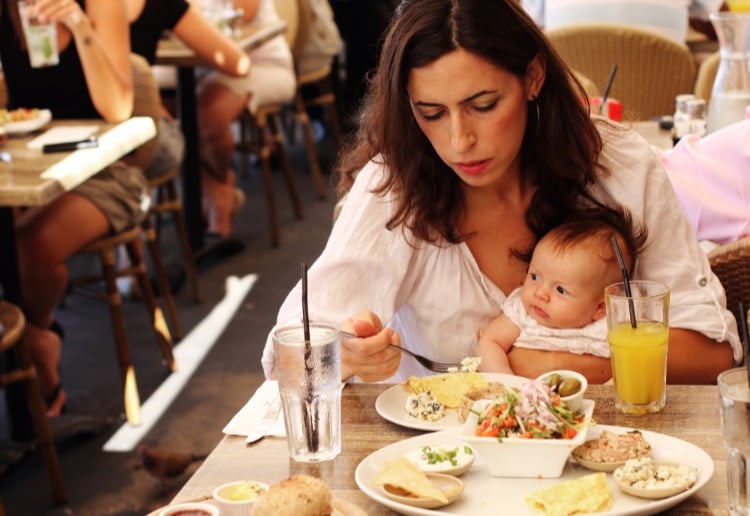