I am a mother to an almost 4 year old and 6 month old sons. I have chosen to NOT introduce violence into our household and this goes with smacking, toy guns, nerf guns, water pistols etc……… sometimes I feel as though I am the weird mum doing this and that maybe I am wrong………!! I know as my son gets older he is going to find nerf guns and guns alike possibly fun to play with, but as a 3 year old i feel he is too young to differentiate between fantasy and real and know the ramifications of guns that I have just chosen to keep these out of his life so far. As a parent i cringe when i see other kids playing and shooting with guns, i cringe when a child uses his hand to replica a gun and points it and says “im going to kill you” or “your dead”. I know that playing with guns doesn;t mean my son will become a criminal, i just don’t see the sense in letting them grow up quicker than they need to and bottom line is whether it is just for play, guns are weapons and in the wrong hands they do kill. I love that my son has this innocence about him, but am i sheltering him too much??! Maybe I am but i don’t want to raise a thug, i don’t want him to learn that weapons are ok and handling things like that is alright. Isn’t it my job to protect him and raise him to the best i can?!?

I know kids his age don’t understand the consequences of their actions, so wouldn’t that tell a parent they are then too young to understand certain gunplay is ok?? I also don’t want to de-sensitise my son when it comes to guns etc that to him they are nothing and just an every day part of life.


Things to do
Read this story 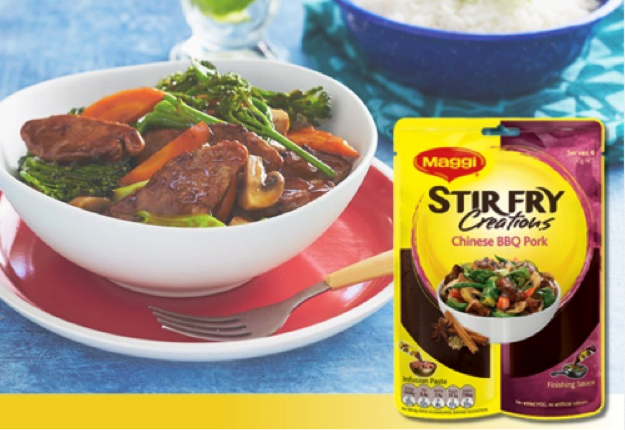 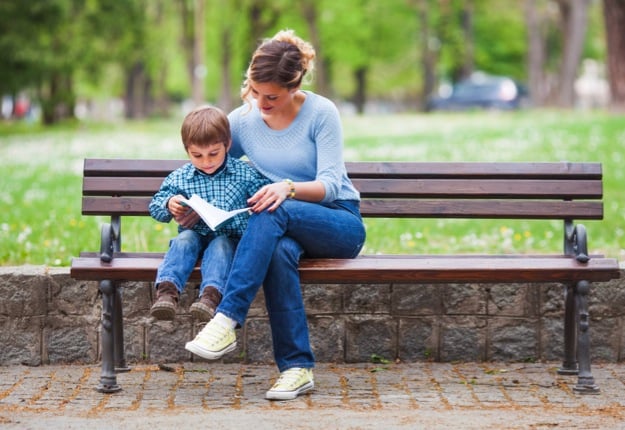 Mama Going Solo – How To Become A Single Mum By Choice 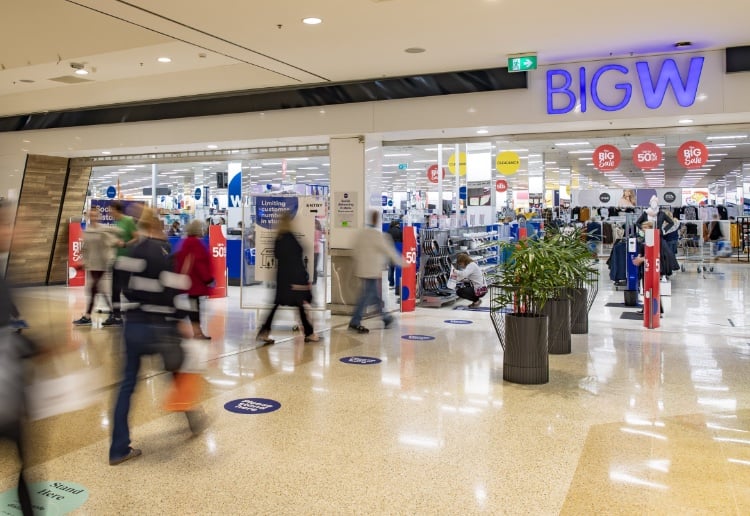 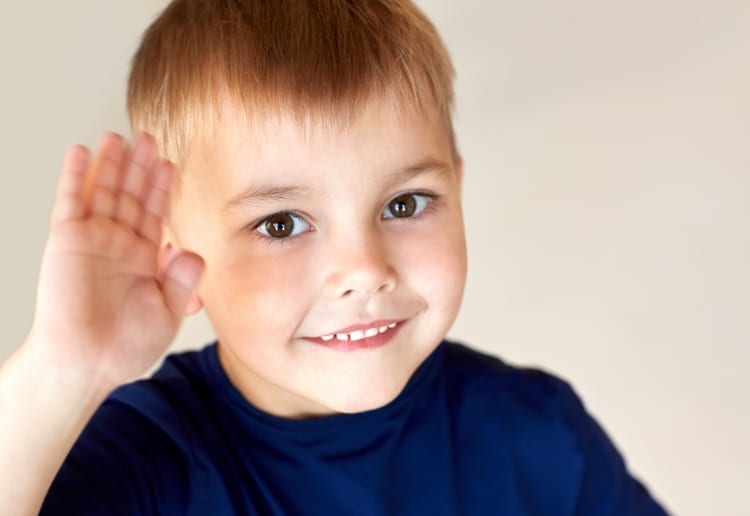