Story What Do You Want To Be When You Grow Up?

Long story short, we all know at 18 we can vote, be considered adult. Buy a beer at a pub, legally..I’m not officially sure of age we stop physically growing to full potential – height, figure. But I’ve pondered recently.. when are we grown?! Emotionally, I’m still growing, at aged 40. I became a parent early 30’s and it was all so new and exciting. Inside I felt so young, I still do, in some ways. I remember hearing. as I grew up. ” What do you want to be when you grow up? ” It was always as though we have ine goal to achieve. One path. I’ve learned that there isn’t really a defining point. That I have had a career that I`m notblikely to return too, just because I`m at a different stage now in my life. I have new chapters. There are timrs I feel I expect more of my children, while I stumble through making mistakes. Aren’t I suppose to be sorted by now? I feel ultimately I’m a growing up grown up! Because we can grow and learn constantly. That an important factor to remember…that I read somewhere Stop and appreviate our children for where they are at, right now. There accomplishments now..Then the potential. There grown up goals? Right now is the most valuable. Embrace it!

The Man In The Top Hat (Ghost Story) Read this story 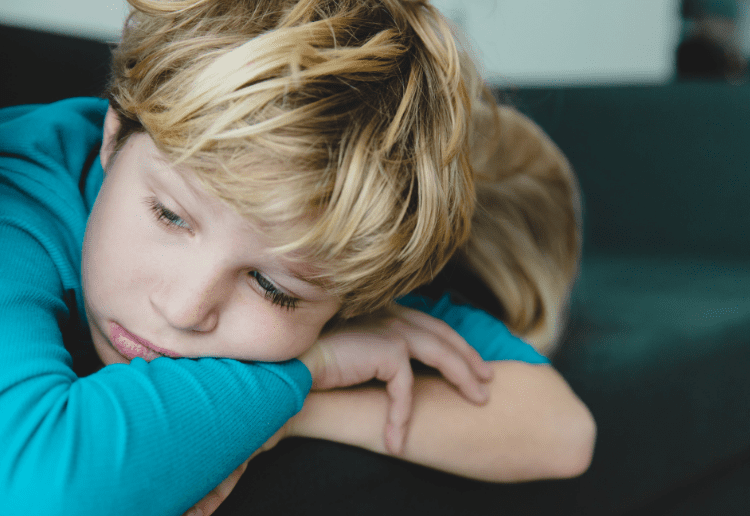