Article Angry Anderson Speaks Out About His Sons Death 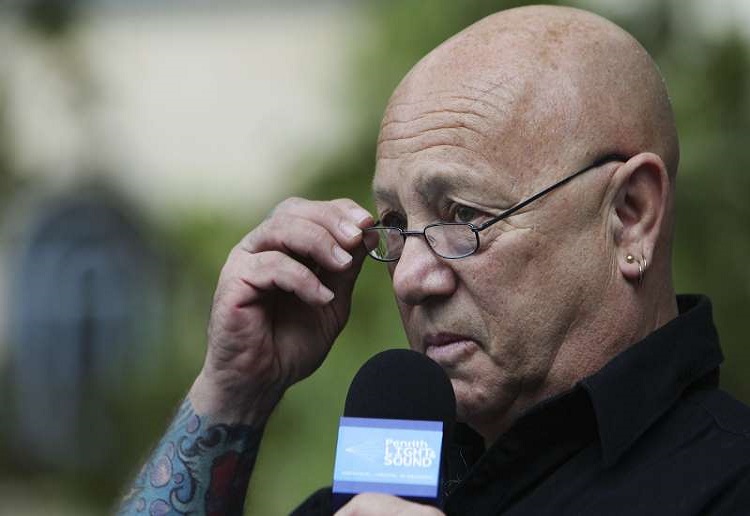 Angry Anderson says his son Liam wasn’t actually close friends with his accused killer, Mathew Flame, but had been trying to help the man when he died.

Responding to reports that the pair were great mates Angry has said, “They were not best friends,” he told The Daily Telegraph.

“”He wasn’t even in Liam’s main group of friends.”

The rock star said he had raised his children to do the right thing and look after people.

“Liam was trying to help him,” Anderson said.

“He was such a decent human being.”

Flame, 20, is alleged to have punched and stomped Liam Anderson, 26, to death in northern Sydney early on Sunday while under the influence of MDMA, marijuana and alcohol.

He has been charged with murder and is in custody, due to face court on January 29.

Our thoughts are with the Anderson family x