Article Aussie Kids Getting Pocket Money for Nothing! 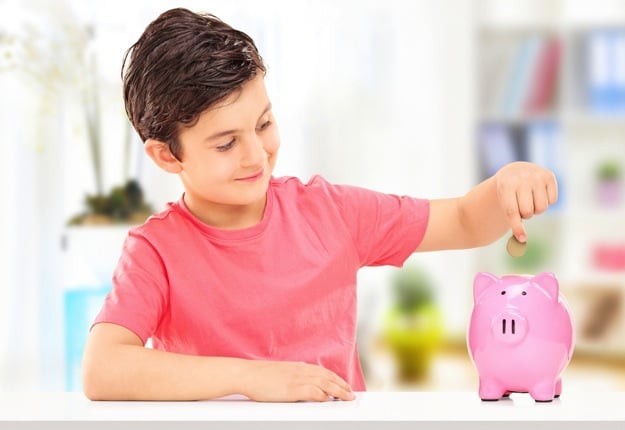 Research shows most Australian kids are getting handed pocket money for nothing.

56 per cent of children don’t lift a finger to earn their money, an exclusive News Corp survey of more than 1200 parents has found, shares Herald Sun.

About 30 per cent of children are under the illusion money comes from somewhere other than hard work — including parents, the bank or even the supermarket.

But the Barefoot Investor, Scott Pape, believes the secret to success when teaching kids about money is making sure they handle physical cash.

The rise in “tap and go” at the checkout has made it tougher for kids to understand; his method of using jam jars to save their money, then later graduating to accounts, makes it real.

“They want to see the money and have a direct link between work and the money piling up.”

“A lot of parents are sporadic with their pocket money, in my view kids need to do jobs and if they don’t do the jobs they don’t get paid,” Pape said.

“It’s really easy to do, it doesn’t matter how much you pay them, for some families it could be a dollar per age per week, so $6 per week for a six-year-old.”

The survey also showed 82 per cent of parents believe kids should be taught about money at school and in the home, but about half are not happy with the financial education kids are getting at school.

Are your children expected to do chores to earn their pocket money?