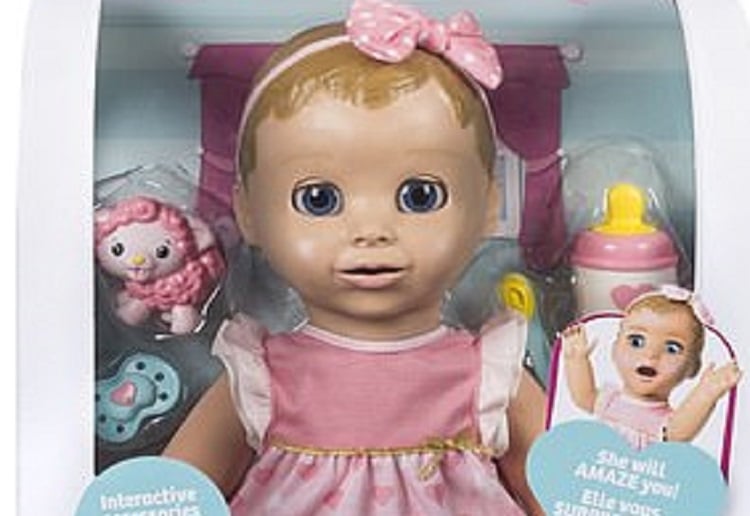 A terrified mother-of-three has claimed her daughter’s electronic doll turned into a ‘demon’ just two months after purchasing it.

Sarah, from New South Wales, shared an eerie footage on social media of the $125 Luvabella Blonde Doll appearing to shiver at the mouth.

The interactive doll features ‘true-to-life facial expressions’, such as opening her eyes, giggling, talking and moving her arms up and down, shares Daily Mail. 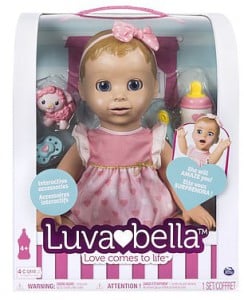 However, the mother compared her ‘freaky’ doll to a demon after her jaw started moving faster the longer she was on despite replacing the batteries.

‘It’s definitely a malfunction… She has new batteries its not a battery issue, definitely demon related.

‘The thing just went crazy, not even joking, the longer she was left on, the faster the jaw went.’

Luckily she was able to get an exchange at the store after returning the ‘malfunction’ doll.

After sharing the footage, many quickly joked about the doll being possessed, with many referencing Chucky – the fictional villain of the Child’s Play slasher film series.

The mother wanted to share the footage to encourage other families to keep their receipts in case they experience something similar.

Have you experienced anything like this with your kids toys?