Article Baby Removed from Womb for Treatment Then PUT BACK 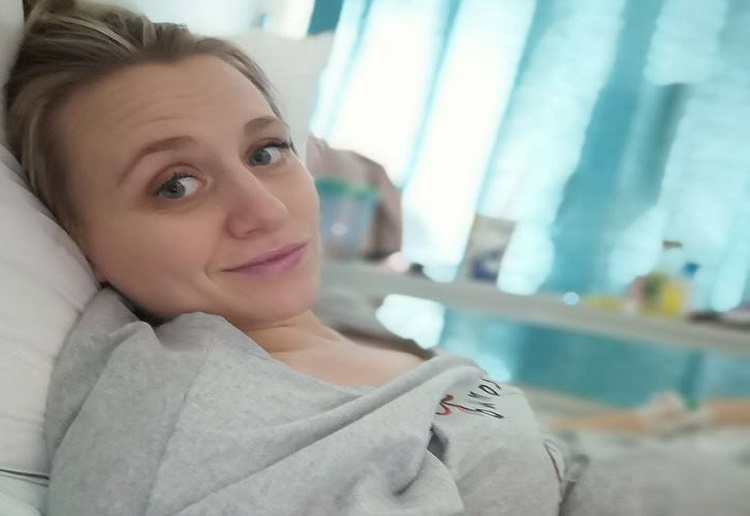 A pregnant mum has undergone groundbreaking surgery which saw her unborn baby removed from her womb for treatment – before being put back in.

The astonishing procedure was done to treat Bethan Simpson’s child after tests revealed the infant had spina bifida, shares The Mirror.

Bethan, 26, and her husband Kieron were first given the option to terminate the pregnancy, before they learned about the operation.

Bethan – who is due to give birth in April – is one of a handful of mums operated on by a team of Belgian and UK surgeons in London.

The baby was diagnosed with spina bifida, a condition where a baby’s spinal cord does not fully development in the womb. 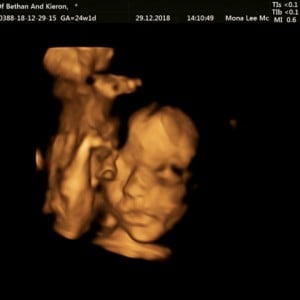 She said: “Our midwife made an appointment in London. Fast forward 48 hours, we were in London having scans on her head and spine.

“With that we were told our little girl had spina bifida. We were offered continuing pregnancy, ending pregnancy or a new option called fetal surgery – fixing her before she is born. We had to do it. We also had to meet some seriously strict criteria.

“Baby and I went through amniotic fluid tests, MRIs and relentless scans. We got approved and we planned for surgery.

“Our lives were such a rollercoaster for the next few weeks.”

She said: “I had the most recognised surgeons from around the world from University College London Hospital and Belgium looking after me.”

The surgery involved removing the baby from Bethan’s womb and repairing the spinal cord so the baby has a greater chance of a normal life.

The baby was then placed back in Bethan’s womb for the remainder of the pregnancy. Thankfully, Bethan said the operation was a success. 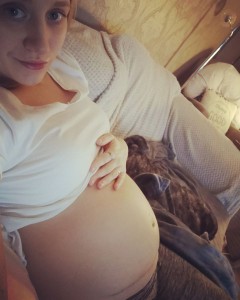 Bethan said: “Sadly 80% of babies in England are terminated when their parents get told their baby has this condition.

“It’s not a death sentence. She has the same potential as every one of us.

“Yes, there are risks of things going wrong but please think more about spina bifida, it’s not what it used to be.

“I feel our baby kick me day in and day out, that’s never changed. “She’s extra special, she’s part of history and our daughter has shown just how much she deserves this life.” 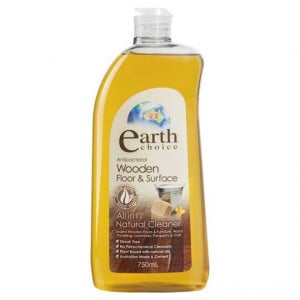