Article Bargain! Buy A Whitsundays Island For The Price Of A Home 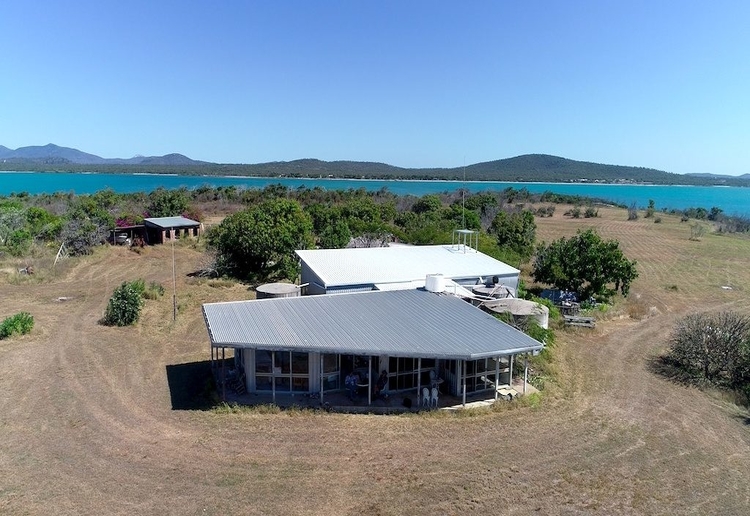 Poole Island is being offered for sale for the first time in 40 years…and it needs to be sold before Christmas!

Located on the Great Barrier Reef, Poole Island could be your very own slice of paradise. For just a tad more than the average Sydney one-bedroom apartment, this island is on the market for a mere $1.2 million. Talking to news.com.au, island and resort specialist Richard Vanhoff said he had already received hundreds of inquiries since the property went on the market on October 15.

“We’ve had probably well over 1,000 inquires so far, which has been huge.”

Mr Vanhoff said that the property, now zoned residential, was once the first place in Queensland to store frozen meat to be distributed internationally. 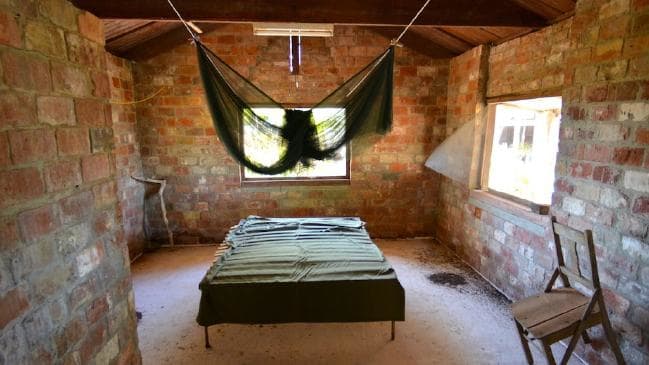 Although it has been in the family for decades, Poole Island’s current owner, a 93 year old man from Melbourne, has decided to sell as his family no longer get time to visit. “It’s a place where he brought up his children for holidays and it’s just a family island,” Mr Vanhoff told realestate.com.au. Mr Vanhoff is looking for a deposit of no more than ten percent, but also suggests he’d consider going as low as half that if it means getting the sale over the line. That is, he told Vice.com, an outrageous deal. If the idea of owning your own island is still not enough, Poole Island has two freestanding homes, a 700ft runway, a rock swimming pool and incredible views of the Coral Sea – where do we sign?

If you’re still unconvinced, the island also has 21 hectares of open space ready for your very own music festival, racing track or supersize veggie patch. The possibilities are endless. And what kid wouldn’t love growing up with one of the Seven Natural Wonders of the World right on their doorstep?

Whoever is lucky enough to buy Poole Island will be getting the bargain of the century…and a lot of friends wanting to holiday with them!

Would you buy Poole Island? Let us know in the comments below.