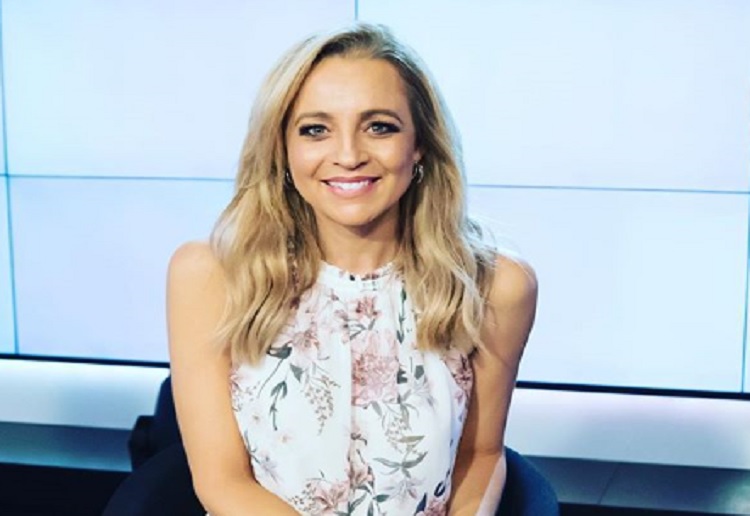 During her last radio gig before maternity leave, Carrie Bickmore shared her concerns about the impending arrival of her third child.

Speaking on her Hit Network radio show Carrie and Tommy, the 37-year-old mum broke down in tears as she opened up about adding a new member to her family.

In particular, she was worried about the impact a new baby would have on the close bond formed between her other two kids, Ollie, 11, and Evie, three.

“They’re so cute together,” Carrie said.

“And I know families of three and I know they’ll all love each other so much, but I don’t want anything to happen to their bond. So it makes me a little sad,” she said.

Carrie had her eldest son Ollie during her relationship with her late husband Greg Lange who sadly passed away in 2010 after suffering from brain cancer.

She  met her new partner, Chris Walker and together they welcomed young Evie into the world.

Love watching these two do life together. ???? Despite the 7 year gap they are so close. I am laying in bed at 6.30pm (gotta love maternity leave!) thinking about how their relationship might change a little when number 3 arrives. ???? hope they stay super close ???? 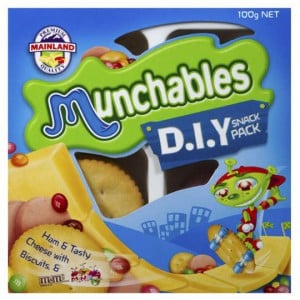 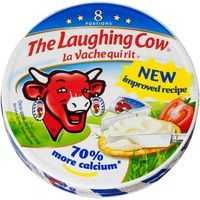