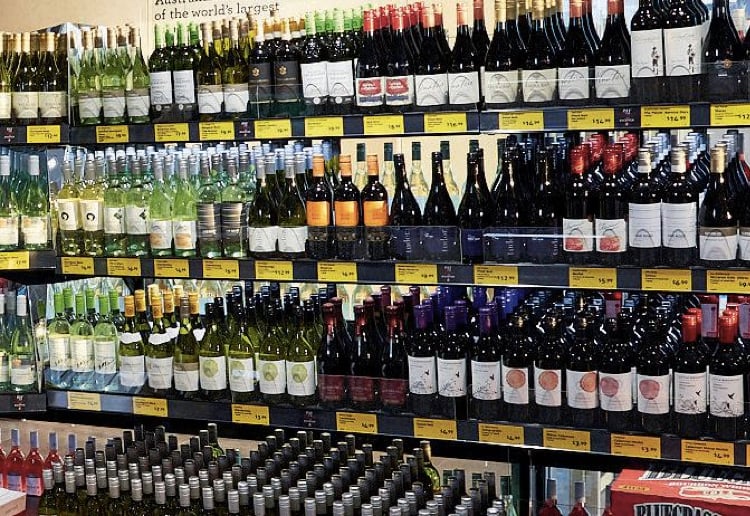 Just because wine is cheap, it doesn’t mean its nasty! Aldi has just proved this by winning a prestigious award for one of its very inexpensive wines.

The Blackstone Paddock Limited Release Chardonnay 2017, which is on the Aldi shelves at only $14.99 a bottle has won Best White Wine in the Western Australia category at the Singapore Airlines Wine Show.

The wine was labelled standout in the class which attracted 108 entries and eight gold medals.

The wine beat competitors that cost more than five times its price, including Flametree SRS Wallcliffe, Xanadu Stevens Road and Vasse Felix Heytesbury, which goes for $85 a drop.

As reported in the Daily Mail, the show is the biggest competition for WA wines and had 834 entrants this year. 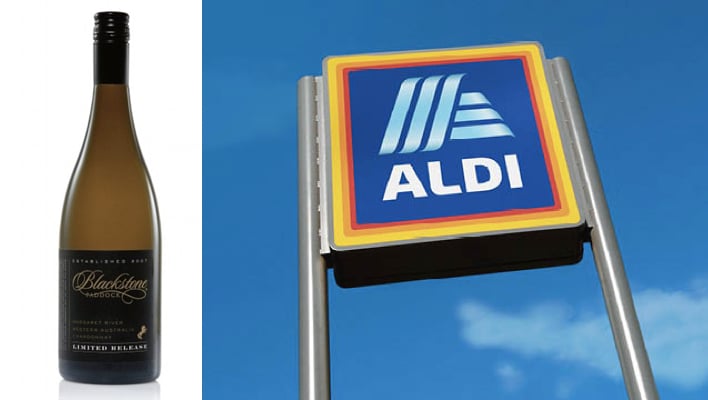 This is not the first time that Aldi has been a grape winner.

Last year One Road Coonawarra Cabernet Merlot 2015, $6.99, won wine of the year and Veuve Monsigny Champagne Brut No. III, $20, scored a medal for the best champagne in the world.

‘The 2017 chardonnays were very strong and world class as always and with the cooler vintage showing through in tighter, more coiled wines, these will provide good drinking for some time to come,’ she said.